Having a baby is a traumatic experience for the female no matter how she gives birth. That physical trauma is the same whether or not the baby is alive when born. Despite having to go through the same physical changes and traumas that mothers who give birth to live babies, those who have stillborns do not receive the same treatment. They are expected to return to work as if something incredibly physically and emotionally damaging has not just occurred in their lives. This needs to change.

There are a lot of issues in the United States with paid parental leave. First of all, it is one of just six countries in the world that doesn’t offer national paid parental leave. It is state and company-governed and is insufficient in the best-case scenarios. What’s worse, is if a woman has a stillbirth – meaning she delivers a baby who is not alive, she generally doesn’t qualify for any leave at all. (1)

That’s right: Despite having gone through the same nine months of pregnancy, the labor and delivery process, and having all of the same postpartum problems other moms have, she gets nothing. She is expected to turn to work as if something physically and emotionally traumatizing didn’t just happen to her. Cassidy Crough suffered a stillbirth only to then be denied any kind of paid parental leave. Her insurance company told her leave only applies to mothers bonding with their new babies. She is speaking out in hopes of creating change.

“(It) was an emotional slap in the face,” she described the experience of leave denial. “A mother buries their child that they carry nine months—when they go through all the physical aspects of birth and undergoing all the postpartum horrific symptoms that every other female goes through—and now you’re telling me that because my baby didn’t live I’m not entitled to the benefits? I’d say (it was) four full weeks of bleeding, and lactation was probably about three weeks to get it to stop.” (2)

Crough is fighting to have a change made at the federal level. She concludes that whether you give birth naturally or via cesarean section, and whether or not that baby is alive or dead, you should have leave. Your body has and still is undergoing trauma and changes from which you need time to recover.

On top of the physical challenges are the emotional and mental ones. Postpartum depression does not discriminate between mothers of stillborn and those lucky enough to have living babies. For those with stillbirths, they are also grieving the loss of their child. Regardless of the situation, Crough argues that forcing a mother to go back to work prior to at least six weeks is a medical concern. She says that after the worst day of her life experiencing stillbirth, and being denied leave thrust her into depression.

“It really made me feel as if New York state didn’t recognize that my baby was real,” she explained.

Elizabeth O’Donnell is a public school teacher who also suffered a stillbirth. She, too, was denied leave, so she spoke out and shared her story.

“I thought maybe they were misunderstanding me and they thought I had a miscarriage,” said O’Donnell, 31, co-director of communications at PUSH for Empowered Pregnancy. “I was thinking, ‘I delivered a baby and I literally can’t walk so maybe they’re confused.’”

Her story went viral and eventually led to the changing of the laws in Washington, D.C. Now the state is offering 10 days of bereavement leave for women who suffer a stillbirth. Though grateful for the change, O’Donnell says that lawmakers are still missing the mark. 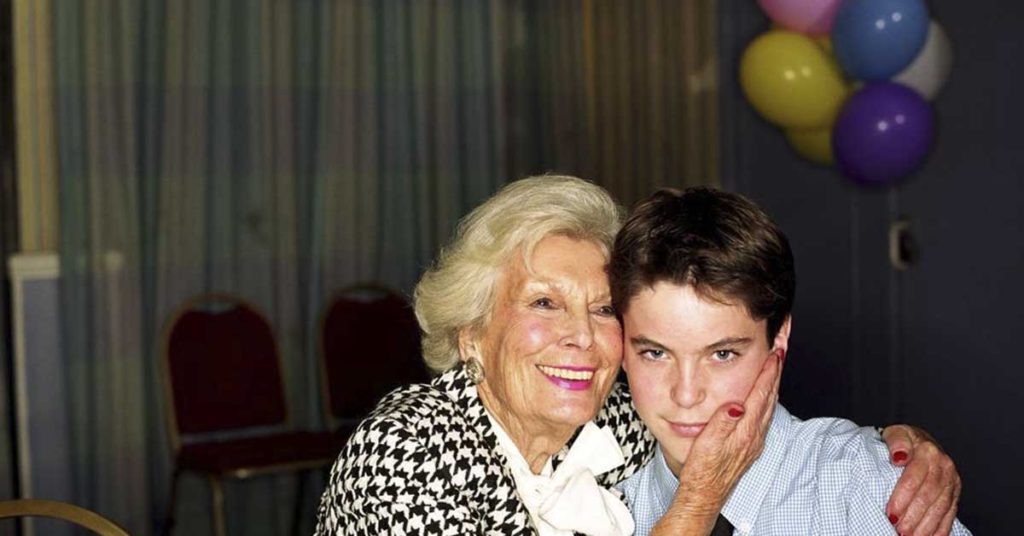 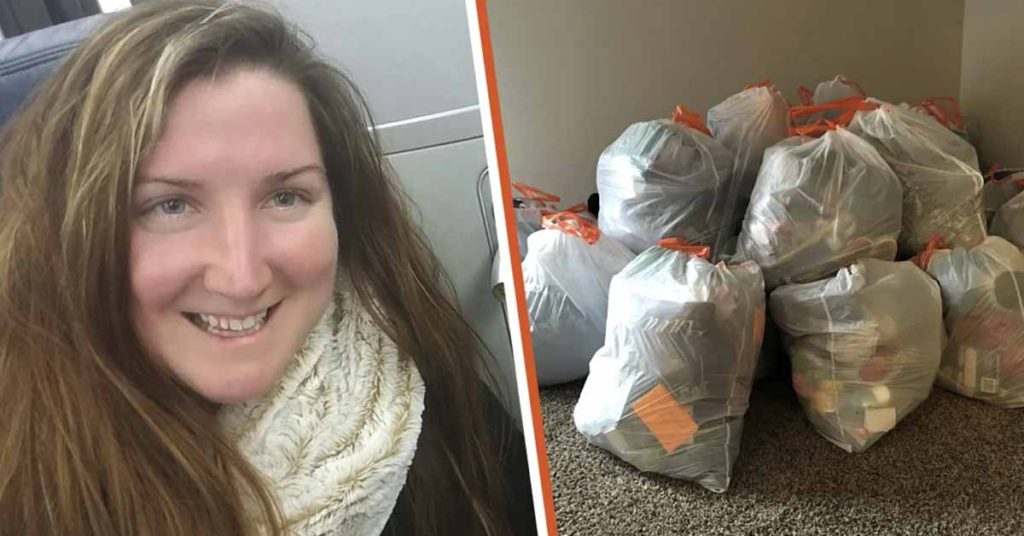 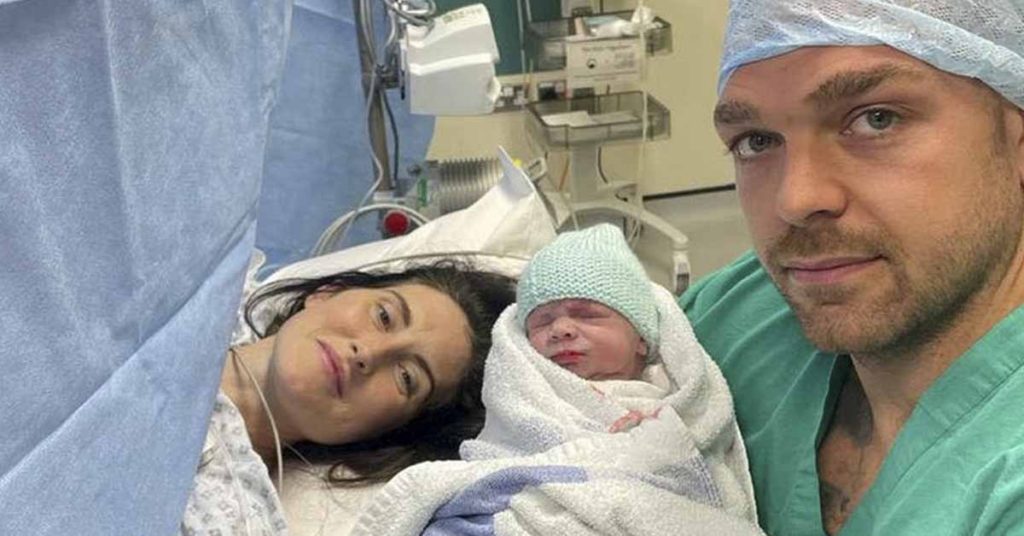 “I keep saying to the D.C. council that it was very kind of you to do, but I’m not talking about bereavement,” she said. “I’m talking about: Does a woman not have a right in this country to heal her body after delivering a child? I guess the answer for some people is ‘no.’” Advocacy groups are calling for intervention at the federal level to help women heal after a stillbirth.”

She, along with thousands of other moms who have suffered from stillbirth, agree that this is a national problem that needs to change. The country and employers need to have compassion and empathy for moms. Moms whose babies die are still moms. Employers should be working to support moms in a terrible time such as this, not forcing them back to work.

“This needs to be addressed at the national level,” said Jackie Mancinelli, who lost her son shortly after he was born. “There is this expectation … you have to put your mental health and your grief on the back burner because you need to earn that paycheck.”

As more women speak out and move into positions of power and influence both in companies and in government, these laws will hopefully begin to change.