In the UK, the Hardys’ are facing a horrible situation in their council house having three bedrooms. For over six weeks, murky sewage water has been flooding their house. To make matters worse, the ever-present sewage is possibly causing serious illness to the family’s 6 children.

Sam Hardy who lives in Southsea in Hampshire’s Portsmouth opened up to the Sun UK about the horrible living conditions. His biggest regret is that his “kids shouldn’t have to live like this.” However, the situation is not exactly 31-year-old Sam’s fault. Rather, he says that the council has refused to help the family [1].

The Poor Condition Of The House

In the interview with The Sun, Sam explained that the sewage squirts out from the toilet downstairs and spread across the entire floor. And this happens any time the family used the toiler or the shower upstairs:

“Every time we use the shower or flush the toilet upstairs, the toilet downstairs will start filling up and sewage will start spewing over and coming out of different pipes.“

To make matters worse, the back garden’s drain is not only blocked but leaking sewage as well. As a result, Sam and his partner have to constantly be on clean-up duty, which is also disgusting.

Read: Mom says son has to ‘live in cupboard’ as family-of-10 cramped in 3-bed house

However, sewage is not the only problem the family is facing. The property also has a severe mice infestation. The mice are constantly gnawing on not just their food but the shelving and kitchen cupboards as well. As a result, mice droppings can be found littered almost everywhere on the bottom floor of the house. Sam says that this is a nightly occurrence.

Sam explains that their house is tiny as it is, and one of the rooms is hardly bigger than a closet. However, the council has refused to even help with the repairs, let alone help them move.

The family has six children, and Sam’s partner Rachel is late into her current pregnancy. There are also huge rubbish piles in the back garden that the officials have reportedly refused to dispose of. This has been the situation for months now. On top of all this, one of the bathrooms upstairs leaks water into the room underneath it. The council refuses to address any of it. 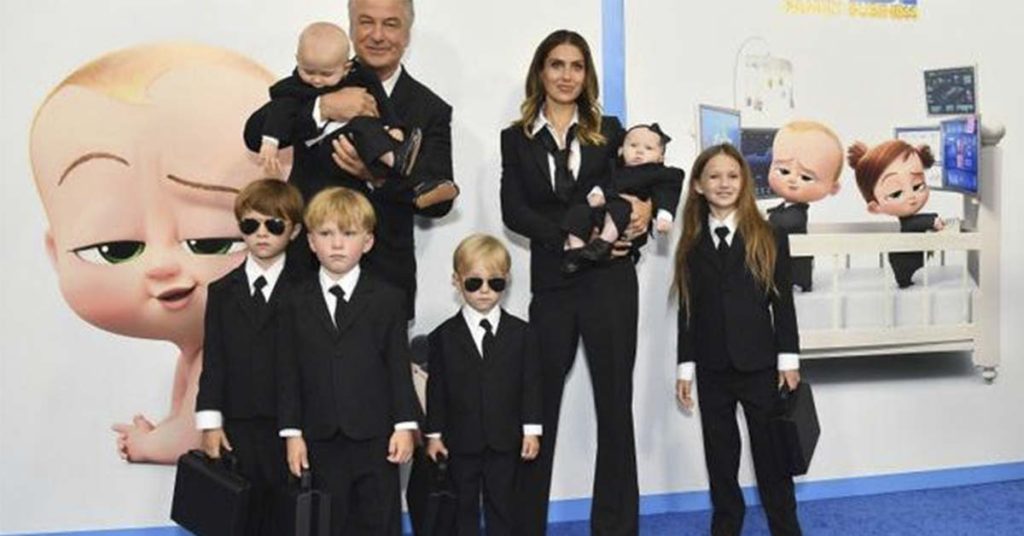 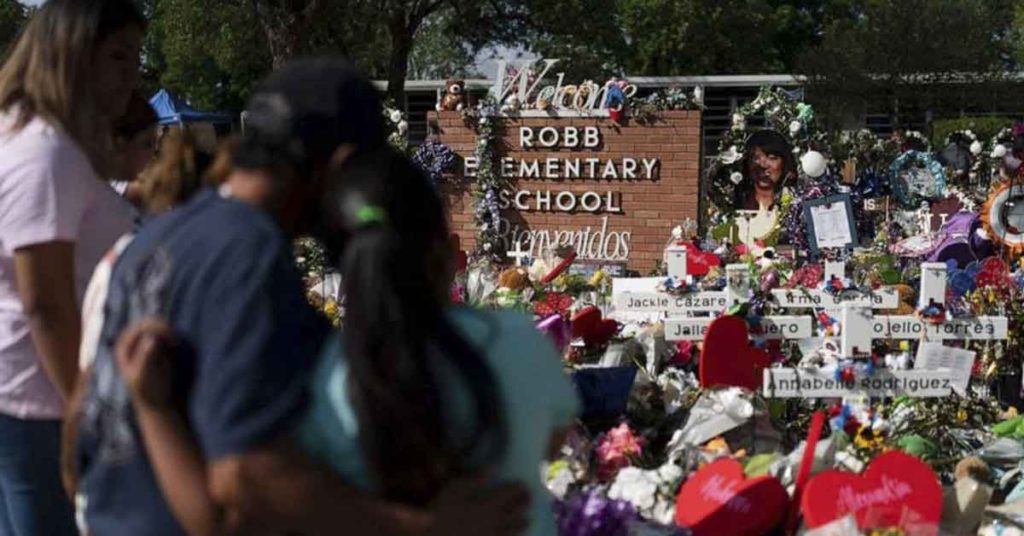 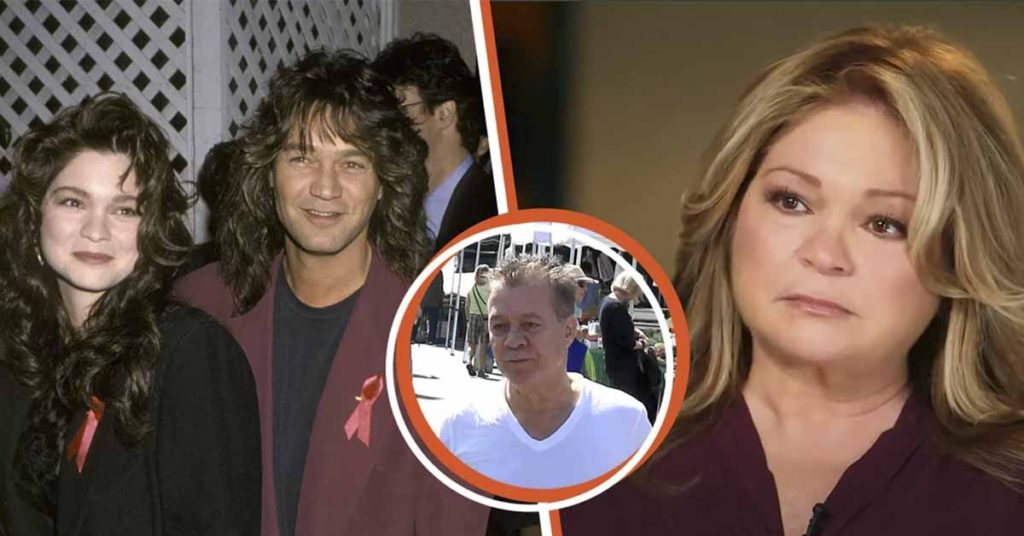 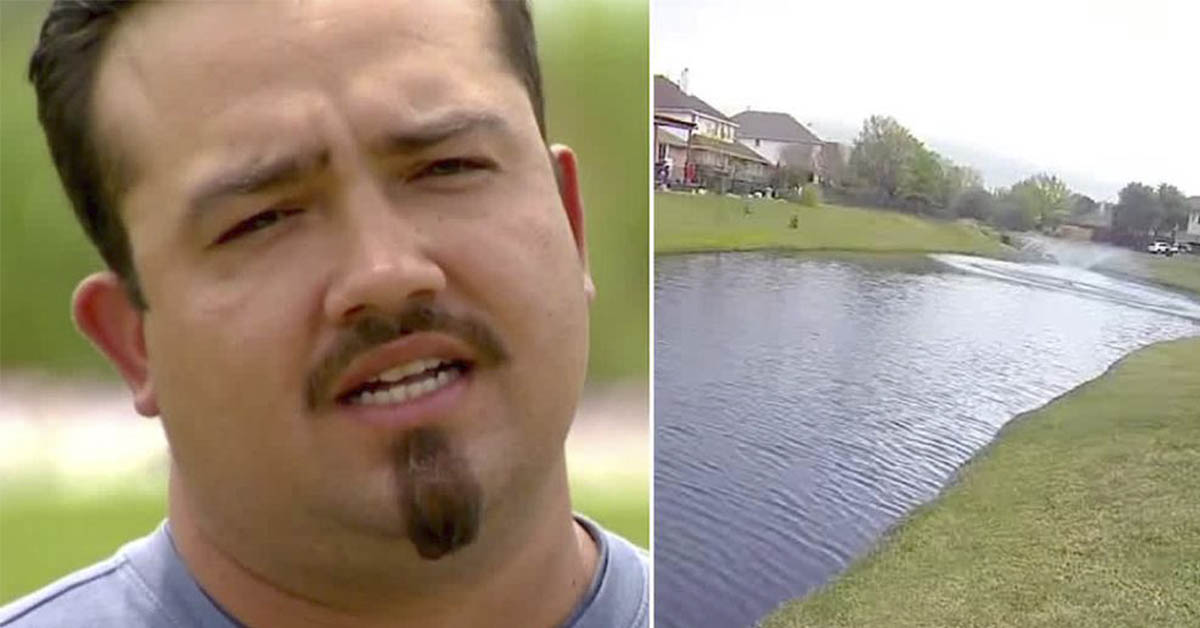 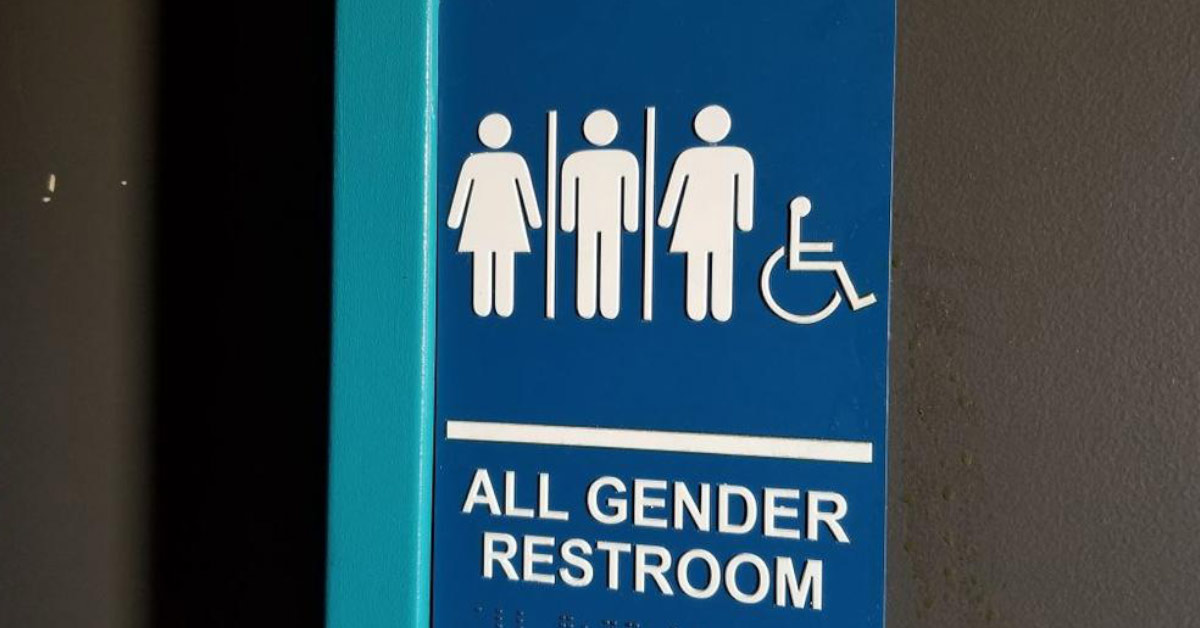 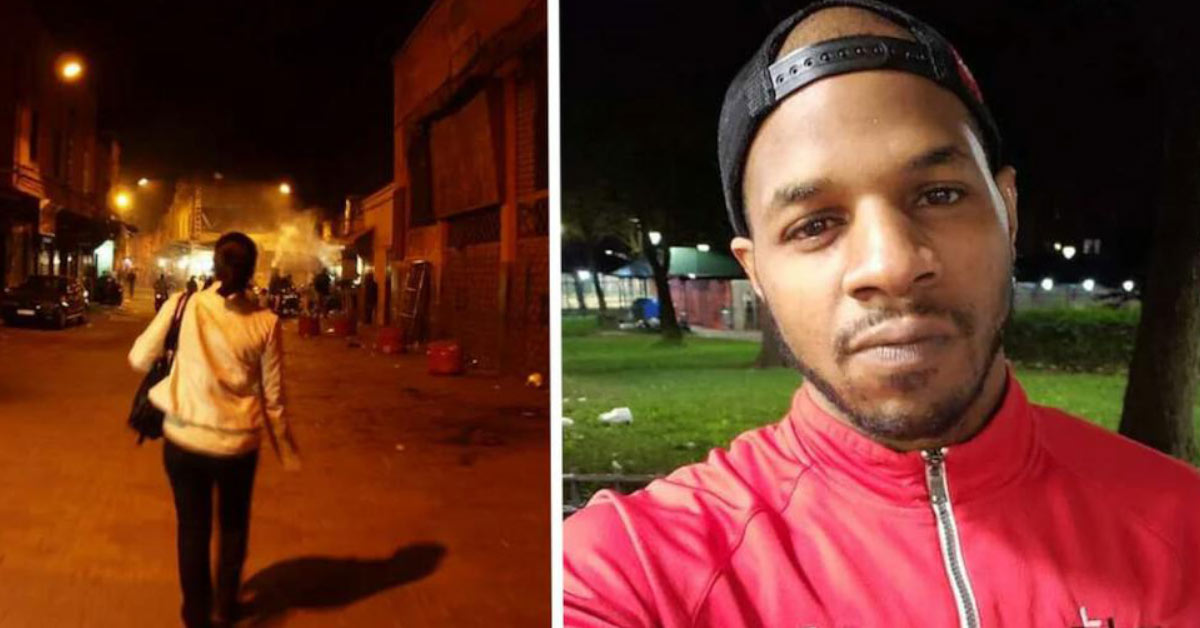 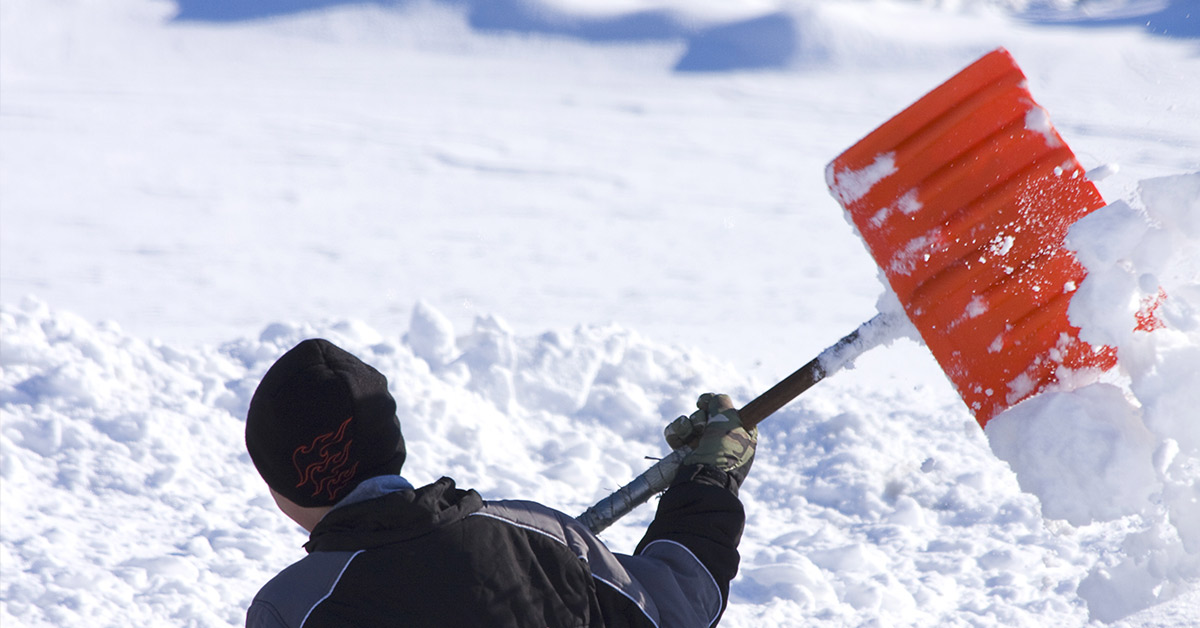 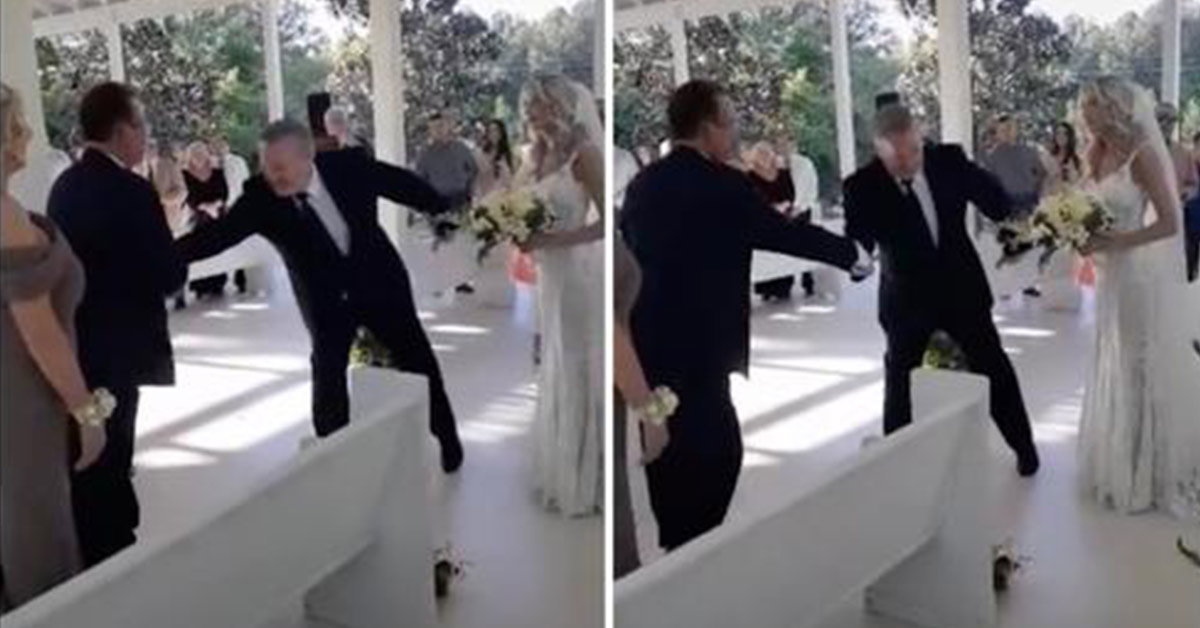 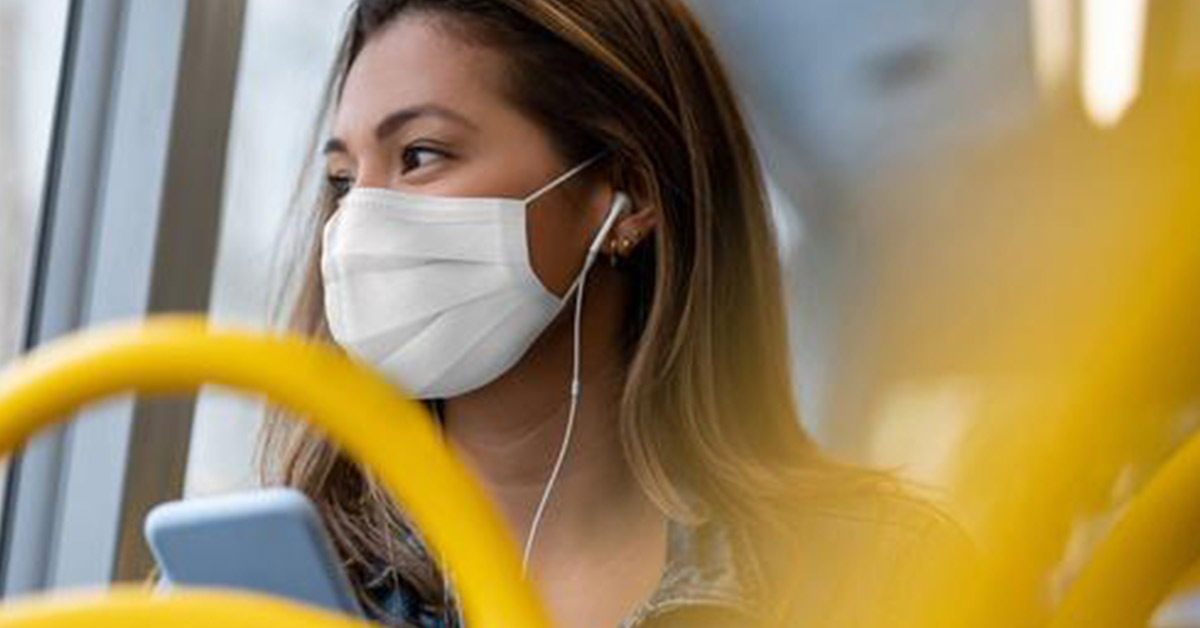 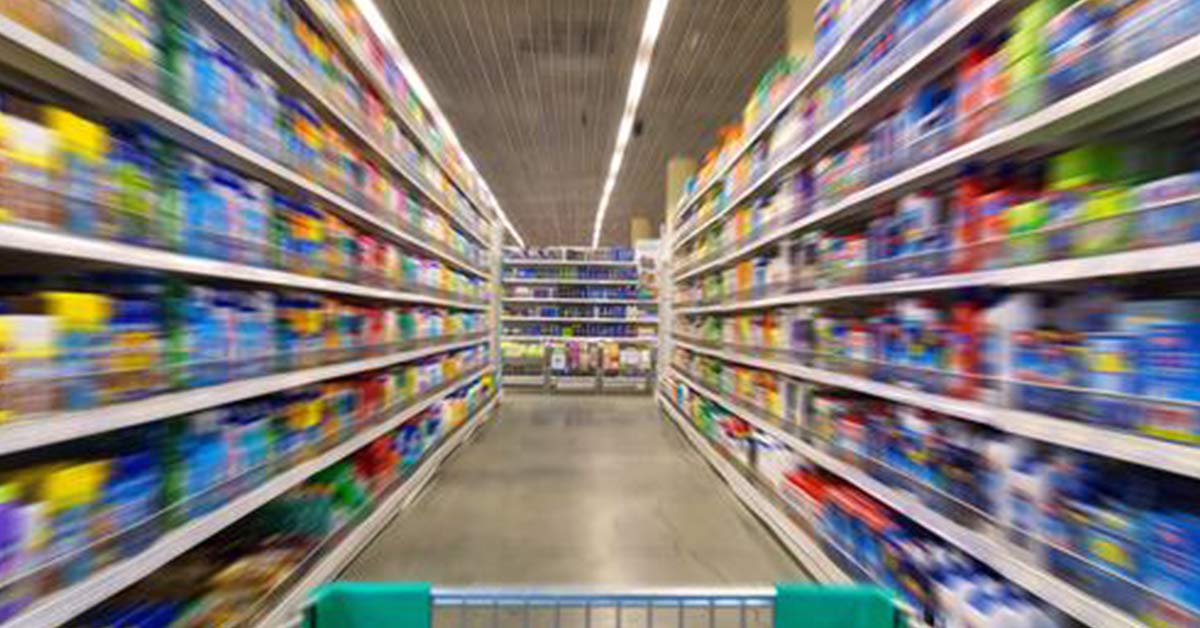 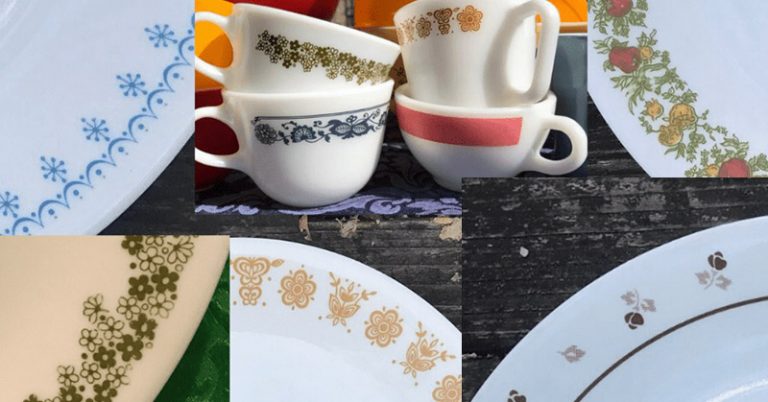 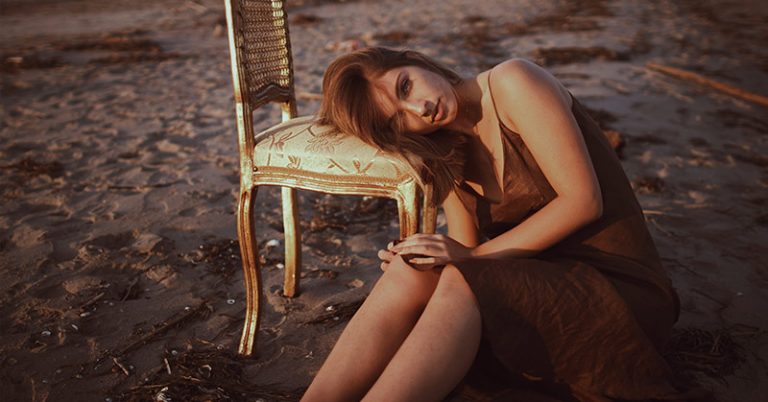 Why Does The Council Not Fix The House?

So what is the reason behind this neglect from the Council? Sam says that he owes the council £400 after he changed benefits. He has not been able to pay the amount fully yet. However, he has been paying it back slowly every month. He is currently unemployed because of health complications.

Sam said that every time they told the council about the issues, they only said one thing: “paying your outstanding debt off and we will start doing things for you.”

Seeing the situation with the council, the Hardys’ informed social services, Rachel’s midwife, as well as the school of the children about the house’s condition. They also requested the council to fix the sewage issue. However, any action is yet to be taken. Sam explained the situation as, “It’s awful, a joke.”

The Hardys’ had even called 111 and asked for help with their kids. The children had been constantly falling, and the parents thought that the mice and the sewage in the house were the primary causes. However, 111 claimed that those were “probably” not the cause. This has not convinced Hardy and now he has no idea what can be the cause.

A spokesperson for the City Council of Portsmouth had this to say about the issue:

“The council is not withholding any services and has visited this property on several occasions regarding issues reported by the tenants, and has taken appropriate action.

“We have not been advised of any sewerage issues in the property.

“A housing officer will contact the tenants and arrange to visit the property to investigate the situation.”

A Heavy Toll On The Hardys’

The entire ordeal continues to be extremely difficult for Rachel and Sam. They are suffering from anxiety and depression. They are also at their wits’ end as to who they can ask for help.

Regardless, the Hardys’ hope that the exposition can shame the Council into taking action.