Truth is truly stranger than fiction. In March 2021, in Suzhou, Jiangsu province, China, a mother arrived at her son’s wedding. She hadn’t met the bride in person before, only over the phone. But she realized the bride had a birthmark on her hand, the same one her young daughter had before she went missing years ago. In an incredible turn of events, the bride was the groom’s mother’s long-lost daughter.

Mother of the Groom Reunites With Long-Lost Daughter

After seeing the birthmark on the bride’s hand, the groom’s mother approached the bride’s parents. She asked them if they had adopted their daughter 20 years ago. The couple was surprised at the question. Especially since they kept the adoption a secret, even from their daughter. But they admitted they had rescued her when she was a baby. They had found the infant abandoned on the side of a road. So they took her in and raised her in their family. After hearing this, the mother examined the bride’s hand even more carefully before confirming that, yes, it was her daughter. [1]

The bride began crying when she heard this story and embraced her biological mother. Later, she said meeting her mom was “happier than the wedding day itself”. However, this joy took a backseat since the bride was now related to her groom. She didn’t know what to do about the wedding. Until the mother explained that the groom was also adopted. After she spent years looking for her biological daughter, she adopted a son. The bride and groom were not biologically related at all.

So, the bride and groom went through with their wedding. The guests not only celebrated their nuptials but the bride reuniting with her mother as well. [2]

Other Families Reuniting With Long-Lost Children

This fortunate family reunion is one of many recent accounts where relatives find each other after many lost years. In late 1989, a Chinese girl, aged one year and 10 months old, was kidnapped while playing outside of her home in a village in Qian county in northwestern China’s Shaanxi province. She had no memory of her biological parents and grew up thinking they had sold her.

Meanwhile, her parents reported the kidnapping but nothing came of it because of the lack of eyewitnesses and the technological restraints at that time. They thought they’d never see their daughter again. Until about 30 years later.

The parents reunited with their long-lost daughter in their hometown, plus the younger sister and two brothers who had never met their eldest sister. They all came together due to the efforts of the local office of the non-governmental All-China Women’s Federation. A representative heard about the family’s search and helped them contact the county police. Then the authorities used a statistical database to find a woman who is a likely match to being their missing child. A DNA test proved the rest.

The woman had resented her birth parents for the past 30 years, thinking they had sold her. But then the authorities conducted a DNA test. That’s how she learned her parents were actually looking for her this entire time. [3] Read more on this story HERE.

Another unbelievable reunion occurred in 2018. A Chinese couple reunited with their son 22 years after he was kidnapped. The father’s coworker had abducted the four-year-old when he had accompanied his dad to work at a cement factory. The couple never gave up on finding their son, not even as two decades went by. Finally, after enlisting authorities and volunteers across China, they found a DNA match. The family reunited at last. [4] 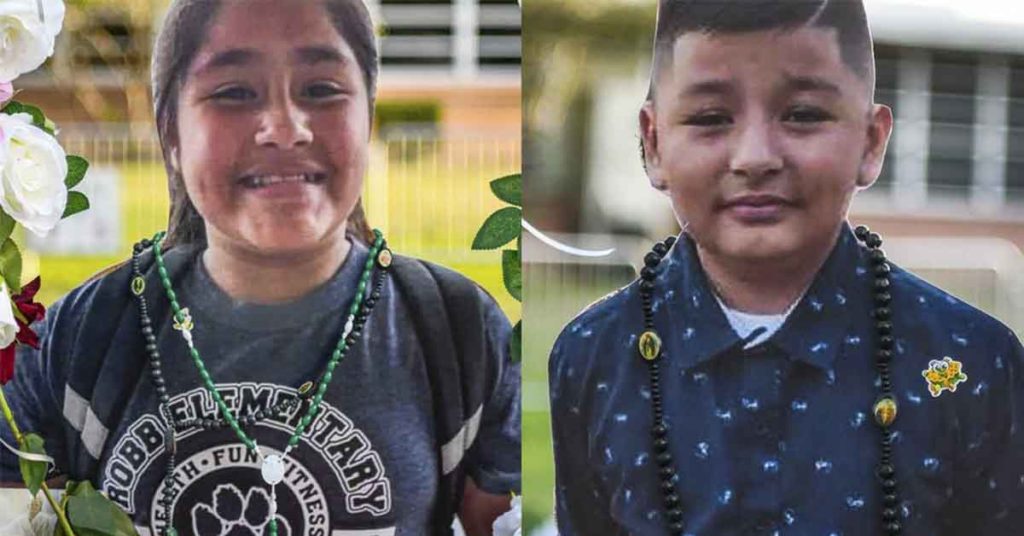 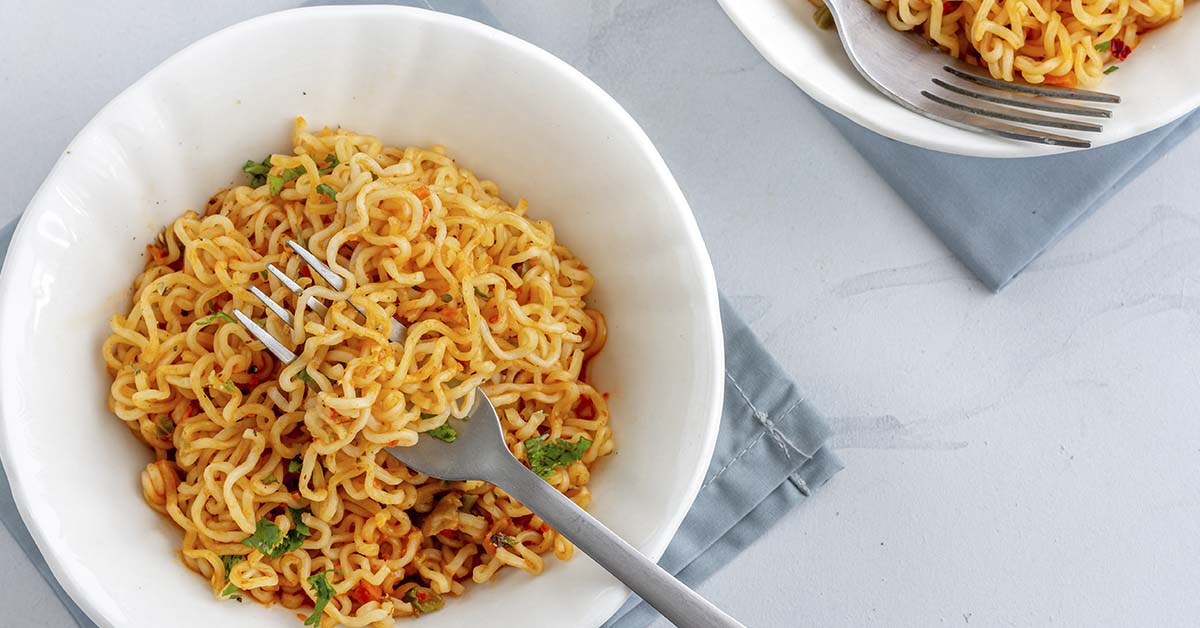 Suddenly quadriplegic, newlywed Carol asked her husband for a divorce. His answer changed her life