Last year, many people suffered from financial difficulties due to the pandemic. This was definitely the case for one single mother of two on her way home on Christmas Eve with nothing for the holiday. However, her faith was renewed when she encountered someone who seemed to be her guardian angel. This story was inspired by an experience of a reader of AmoMama, where the encounter was originally recounted. And for many, 2021 wasn’t much better than 2020. But sometimes hope and relief can come from the most unexpected places.

After a hard year, there was no hope left…

Sally Warner (not her real name) sat on the subway after an exhausting day of fruitless job searching. But she is not the only one searching for a job in December 2020, and one opening closed after the other. She had spent all of her savings to survive the pandemic so far. Now, she was fatigued and hopeless with nothing to show for Christmas Eve evening.

The mom had worked as a cleaner for a large company but she was laid off once Covid-19 arose. Ever since, she stretched every penny, hoping her savings would last her to the end of the pandemic. But the crisis went on and she was down to her last bit of money. Her only support came from her parents, but they lived in another state and they struggled financially as much as she did. Sally’s ex-husband had left when she was pregnant with their second child, and she hadn’t heard from him since. Now that baby is two years old, and seven-year-old Samantha barely remembered her dad.

A neighbor watched the kids while Sally job-searched, but Sally felt despair that she had nothing for Christmas dinner and no gifts. She couldn’t help the tears although she tried to hide them from the other passengers on the subway.

Then she met the Christmas angel…

Suddenly, a tall, graceful woman approached her holding two paper shopping bags. She smiled at Sally and said, “I think these are for you.”

Sally was shocked. She had never seen this woman before and tried to turn her away, but the stranger persisted. “I was told you’ll need these things for Christmas.” When Sally questioned this, she simply said, “I was told to buy these things and bring them onto the subway and I’ll find the right person to give it to.”

“Who told you?” asked Sally.

The woman handed the bags to Sally, whispered, “The Christmas angel,” and left.

Suddenly, there was hope again…

After getting her children from the neighbor, Sally unpacked the shopping bags onto her kitchen table. Inside was a small turkey, cured ham, potatoes, cranberry sauce, pudding, and two gifts wrapped neatly with a bow.

With misty eyes, Sally began to cook the food and placed the gifts underneath the tree. The family had a joyful holiday dinner, and for the first time, Sally felt hopeful, almost peaceful. The next morning, the kids unwrapped the gifts, which turned out to be a book and a doll for Samantha and building blocks for Oliver.

Feeling more energized since she could remember, Sally dressed up her kids and took them to church for the first time in years. After mass, the priest welcomed her back. Sally ended up telling him her whole story, from the employment to the mysterious woman on the train.

Her tale struck a tone with the priest, who was incredulous because five minutes earlier, a wealthy attendee had asked him for a recommendation for a housekeeper. The priest introduced him to Sally, who hired her immediately. He paid her double the amount she made as a cleaner, and she was to begin right after New Years’. At that time the day before, Sally was depleted and empty of hope, but her life changed for the better in a matter of hours.

“You may not always have a comfortable life and you will not always be able to solve all of the world’s problems at once but don’t ever underestimate the importance you can have because history has shown us that courage can be contagious and hope can take on a life of its own.” – Michelle Obama 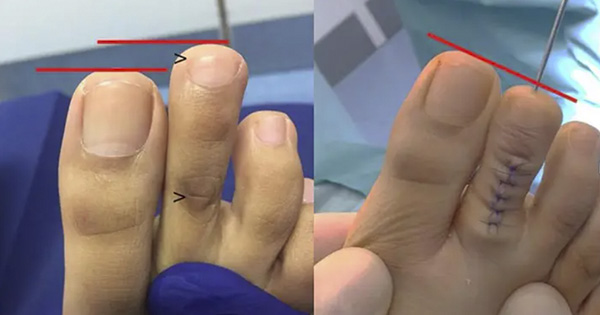 Keep Reading: She Was Tired of Her Giving Her Kids Candy So She Wrote Her Mother-in-Law a Letter

Al Pacino’s New Romance is Raising Eyebrows, and Not Just For The 54-Year Age Gap