Just when we thought we were done hearing about Johnny Depp and Amber Heard’s messy divorce and defamation case, here we are again. Despite losing her court battle with Depp, Amber Heard has since given a lengthy, three-part interview on the Today Show about it. She says that she will “stand by every word of her testimony until the day she dies”. This is what the internet has to say about it.

Amber Heard has evidently decided that she is not done talking about her relationship and marriage with Johnny Depp, despite the fact that everyone is pretty done hearing about it. Recently she gave an interview with the Today show about her lost defamation case. Today released the interview in three parts. (1)

WATCH: In part one of this exclusive interview, @SavannahGuthrie sits down with Amber Heard to talk about the defamation trial against ex-husband Johnny Depp. pic.twitter.com/LpgiISgv0F

In her court case against Depp, the jury found Heard guilty of defaming her ex-husband of abuse during their relationship. Heard, however, says that she stands by what she said. She claimed in the interview that she is prepared to stand by her testimony until the day she dies. Evidently, she doesn’t care about what the public says or thinks.

Lies and Claims of Lies

In the interview with Today host Savannah Guthrie, Heard continued to reiterate that her ex-husband Depp lied on the stand. She says that he was physically abusive toward her, despite him saying that he wasn’t. When Guthrie asked if him saying he never hit her was a lie, Heard responded:

Other claims she made during the interview included ones against Depp’s lawyers. She says that they distracted the jury from the “real issues” during the trial. Those same lawyers, she claims, called to question her first amendment right to free speech, as well. She says she spoke up and ultimately paid the price for it.

Read: Why Does It Seem Like the Entire Internet Is Team Johnny Depp?

Guthrie did not hold back in the interview, either. She questioned Heard about audio clips played during the trial. In these clips, you can hear Heard admitting to having been physically violent herself towards Depp. Heard claims that she never instigated violence, only responded to it. Her responses, she says, are something that she regrets.

“I never had to instigate it, I responded to it,” she claimed. “When you’re living in violence and it becomes normal – as I testified to – you have to adapt.”

She also claimed that the audio clips were edited and didn’t accurately reflect the entire situation. 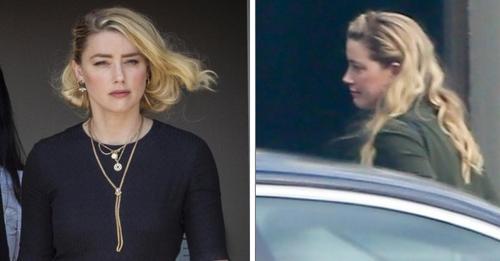 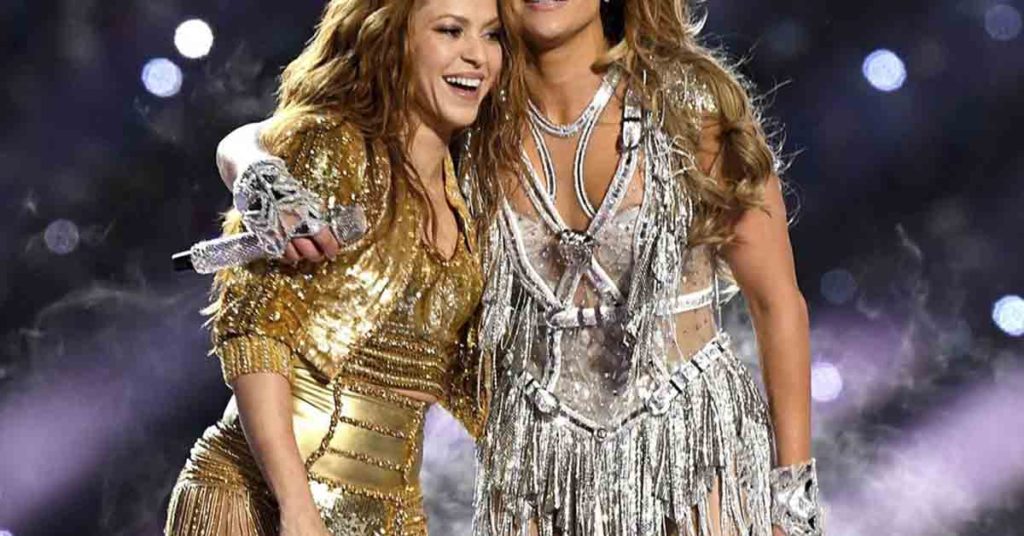 Jennifer Lopez Says That Sharing The Super Bowl Stage With Shakira Was... 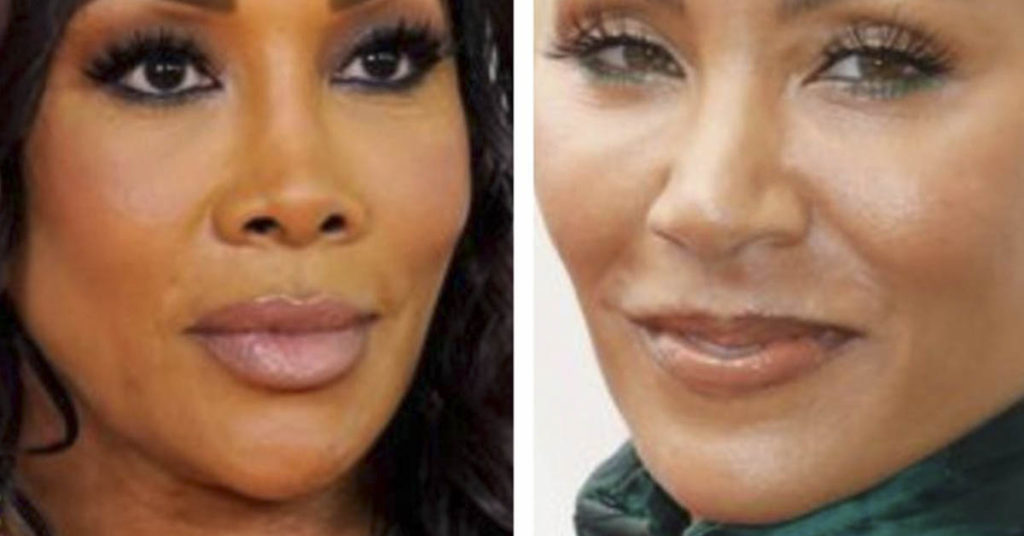 Vivica A. Fox Unloads On Jada Pinkett Smith For ‘No Accountabili...
Advertisement

“What you would hear in these clips [was] not evidence of what was happening, it was evidence of a negotiation, of how to talk about that with your abuser,” she said in the interview. “As I testified on the stand about it. When your life is at risk, not only will you take the blame for things that you shouldn’t take the blame for, but when you are in an abusive dynamic – psychologically, emotionally, and physically – you don’t have the resources or the luxury of saying, “Hey this is black and white.” Because it is anything but when you are living in it.”

The Court of Public Opinion

No matter what Heard says, the internet has made it quite clear: They are tired of hearing from her. Many tweeted about how they are sick of listening to her spout what they say are lies. Many talked about how listening to her made them feel “sick to their stomachs”. Others talked about how disappointed they were in NBC and the Today Show for even giving her the time of day. More continued to describe Heard as a liar and abuser, while painting Depp in a more innocent light.

While many spoke about their distaste for Amber Heard and how they wanted her to just stop talking, others expressed their fatigue of the situation in general. After all, many talked about how they don’t care about this toxic celebrity relationship. They say they are tired of being forced to see it, read headlines about it, and can’t seem to escape hearing or reading about it.

Hopefully, this will be the last we hear of the ruined relationship between Johnny Depp and Amber Heard. But something tells me, that won’t be the case.