The safety of children has always been paramount. Recently, there have been reports in Tennesee about a certain substance found folded inside dollar bills. They are typically found on the ground, as a sort of bait for children. The sheriff’s department has made a post warning parents to advise their children to not pick up any money they find on the ground.

Recently, two incidents occurred which have caused major concern. The Perry County Sheriff’s Office in Linden Tennesee posted a PSA on Facebook. It warns children not to pick up any folded dollar bills on the ground. The incident in question involved a person who found a dollar bill that had a white powdery substance folded inside. So, the substance was sent off for testing. The results showed it consisted of methamphetamine and fentanyl.

PSA: We have had two separate incidents recently that I feel is a great concern to public safety. On both occasions, a folded dollar bill was found in the floor at a local gas station. When it was found and picked up, the person discovered a white powdery substance inside. The substance was later tested and was positive for methamphetamine and fentanyl. This is very dangerous, folks! Please share and educate your children to not pick up the money. I personally plan to push for legislation for a bill that would intensify the punishment, if someone is caught using money as a carrying pouch for such poison. It enrages me as a father and the Sheriff, that people can act so carelessly and have no regard for others well being, especially a child. I hope we find the ones responsible.

A warning for all parents and Guardians

Additionally, the Giles County Sheriff Department chimed in with the first post on the 9th of June. In short, they made the same warning in the form of a poster. It was captioned: “Public Safety”.

Furthermore, the Sheriff’s department labeled the situation as a: “very dangerous issue“. They went on to warn parents to educate their children on the risks of picking up random dollar bills they find on the floor.

According to the National Institute of Health (NIH), fentanyl is a synthetic opioid. Initially, it was made as a pharmaceutical for those suffering from severe pain, especially after surgery. It can be administered through a patch on the skin, a shot or a lozenge. The effects of the drug leave the user feeling euphoric and deeply relaxed. Other symptoms include: “confusion, drowsiness, dizziness, nausea and vomiting, urinary retention, pupillary constriction, and respiratory depression,” all of which are listed on the DEA website.

It is also used illegally for recreational purposes. It is often mixed with other substances like methamphetamine and heroin. However, most users are not aware that they are buying fentanyl when they purchase their drug of choice. Even extremely small amounts of fentanyl can lead to death, which is what makes it so dangerous compared to other illegal drugs. 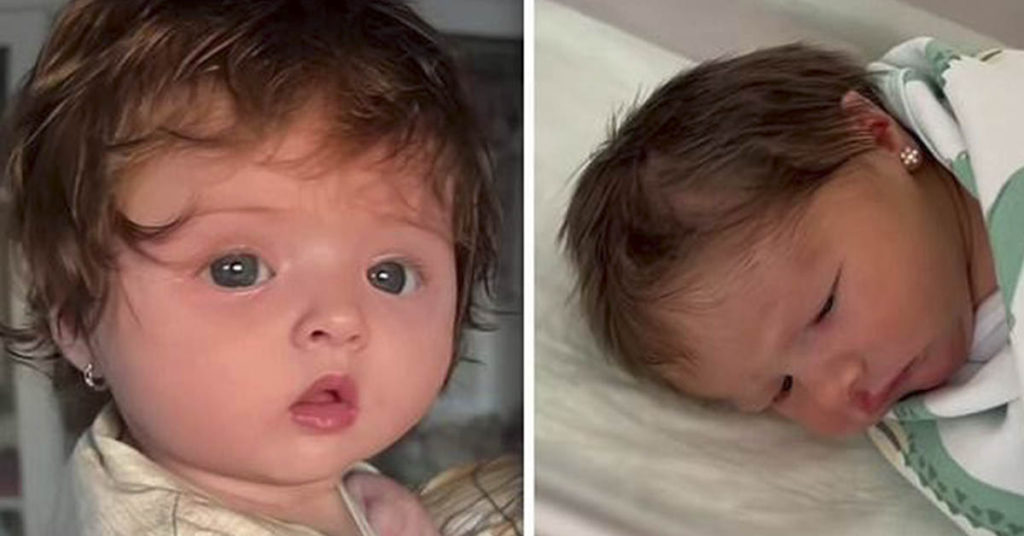