We are all too familiar with many wives’ tale remedies that are said to be the ultimate cure for a number of things. In the past, women were so often manipulated by the media into buying products touted to help them become the ultimate housewife, and during that time, it was something many aspired to be. Of course, there was no such thing as the internet to provide information. So they generally believed these remedies worked. We are going to touch base on a few of these wives’ tales because some of them are completely absurd. Would you believe that women were advised to use Lysol as a vaginal cleanser?

In the 1940s, a woman’s duty was to find a husband, but her plight was maintaining a happy marriage. They would go to great lengths to be beautiful so they would keep their hubbies happy. Then came the  Lysol ads. These adverts advised women to use Lysol to wash their vaginas if they want to keep their husbands. Some of the adverts, especially to modern eyes, were headlined in a terrible manner. One being “How I Lost My Husband.” This woman writes that had she known to use Lysol as a vaginal douche, she might not have lost her husband. It then goes on to say that once she started using it, their relationship rekindled and was more passionate than ever. If this flew back then, it certainly wouldn’t have a chance in hell today. See blow for yourself.

A book called Devices and Desires, written by Andrea Tone reveals a myriad of contraception methods that were used by many women who were of meager means from the 1940s to 1960s (which was about the time when the Birth Control pill was released). This book mentions that Lysol was a very popular method of contraception. This means they would use it as a vaginal douche to prevent conceiving. But, the book also mentions that half of the women ended up getting pregnant regardless of their efforts.

Lysol is actually a disinfectant soap and is far too toxic to be used on sensitive and exposed skin. Doctors’ reports showed that women would have burns and blisters inside their vaginas from using a Lysol Douche. There were 193 cases recorded by the year 1911 and some included Lysol poisoning, and in the worst cases, Death by Lysol
Poisoning.

There were many a campaign promoting Lysol as a feminine hygiene product that was safe to use and should be used whenever needed. Some women might take this with a pinch of salt. But, there is no denying how literal we perceive things sometimes. In the past, people had nothing but the news and the media to share information with them. Besides the library of course. But when beauty tricks were shared in a popular magazine, they would become the next fad. This is not so different from how modern times work. But, at least we have the access to information in the future).

Even though there were reports of Lysol poisoning that occasionally resulted in death, the product was still pushed as “safe to use.” The Formula changed in the 1950s to use ortho-hydroxy diphenyl instead of cresol. While some ads promoted Lysol as a product worthy of cleaning the bowl of your toilet, Lehn & Finks (the manufacturers of the product) were steadfast in their promotion of it being a method to preserve “dainty feminine allure.”

Lysol was popular to use as a feminine hygiene product even though it caused so many issues. Including pain like burning sensations, blisters, and even death in some cases. Regardless women were using it for fear of losing their husbands. If they would go that far, what other products were being portrayed as safe beauty tips and tricks?
One other example was dealing with the issue of body hair. In modern times we have started grappling with the idea that body hair on women is just as normal as it Is on men. But in the early 20th century, the name of the game was to be loved without peach fuzz. Amongst all the advertisements for razors and hair removal creams, there was also a radiation treatment you could do to remove all unwanted hair. This sounds like an awfully dangerous method to have silky smooth skin.

Luckily the days of Lysol for feminine hygiene (amongst other uses) are behind us. Albeit, there are still a plethora of products marketed toward women that we probably don’t need.

Keep Reading: If Your Husband Can’t Accept Your Body, Throw The Whole Husband Out 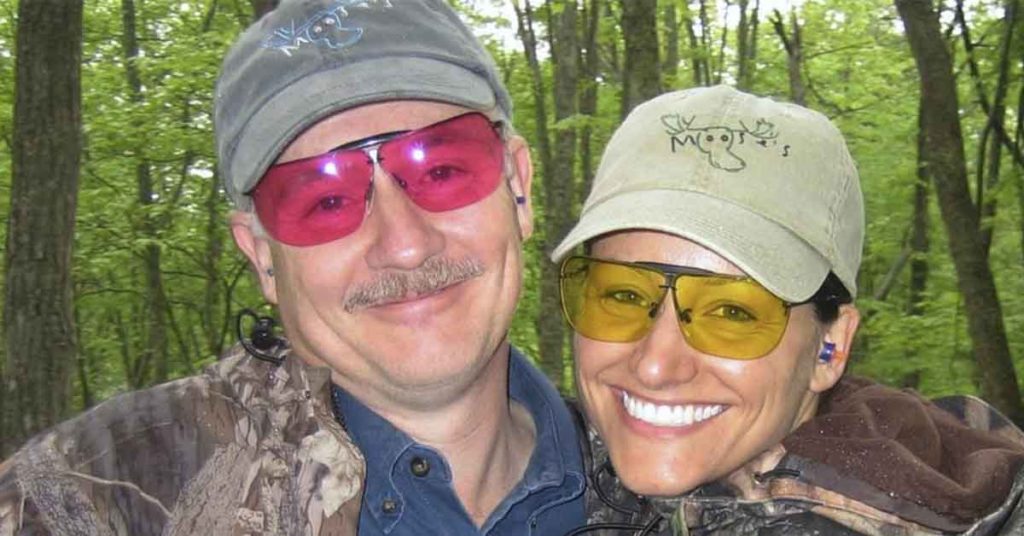 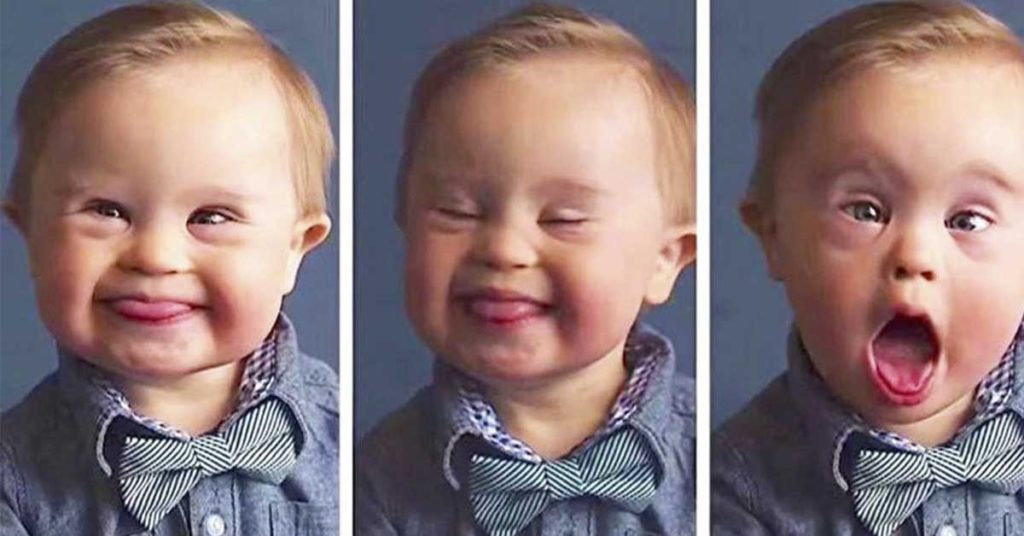 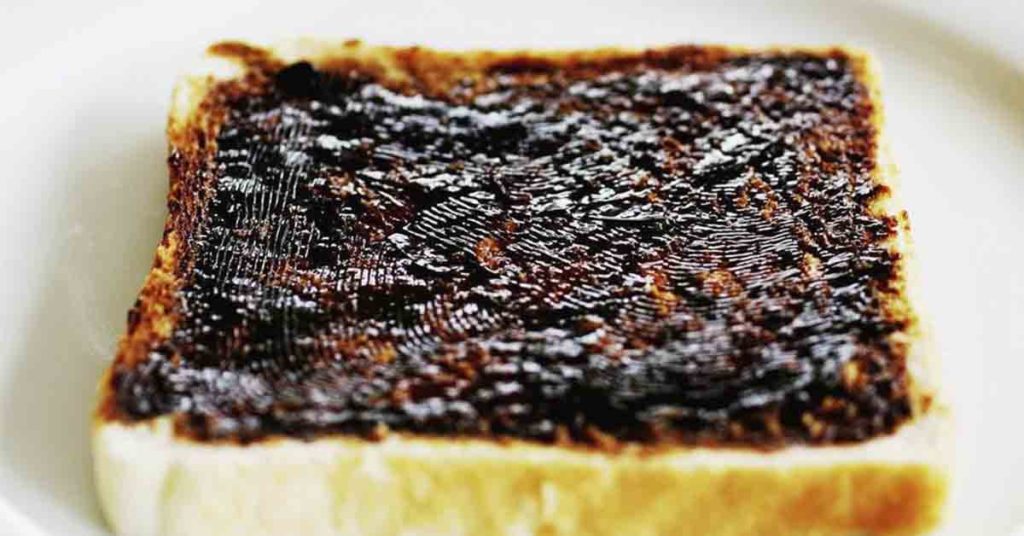 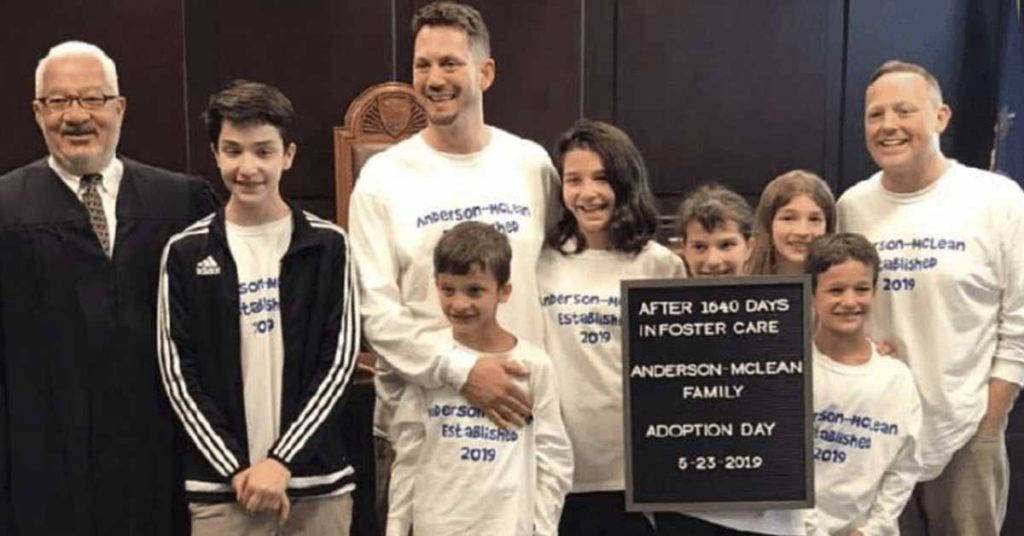 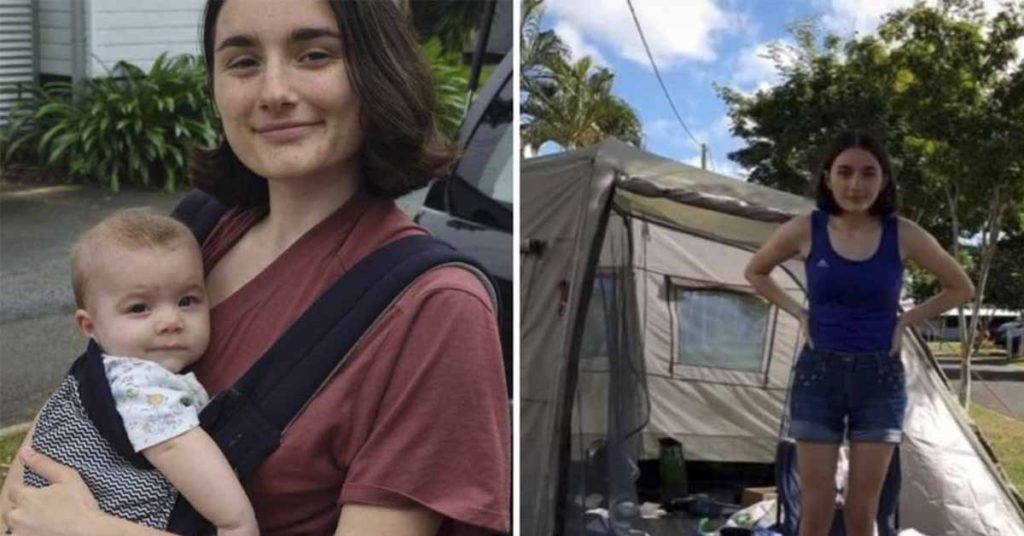 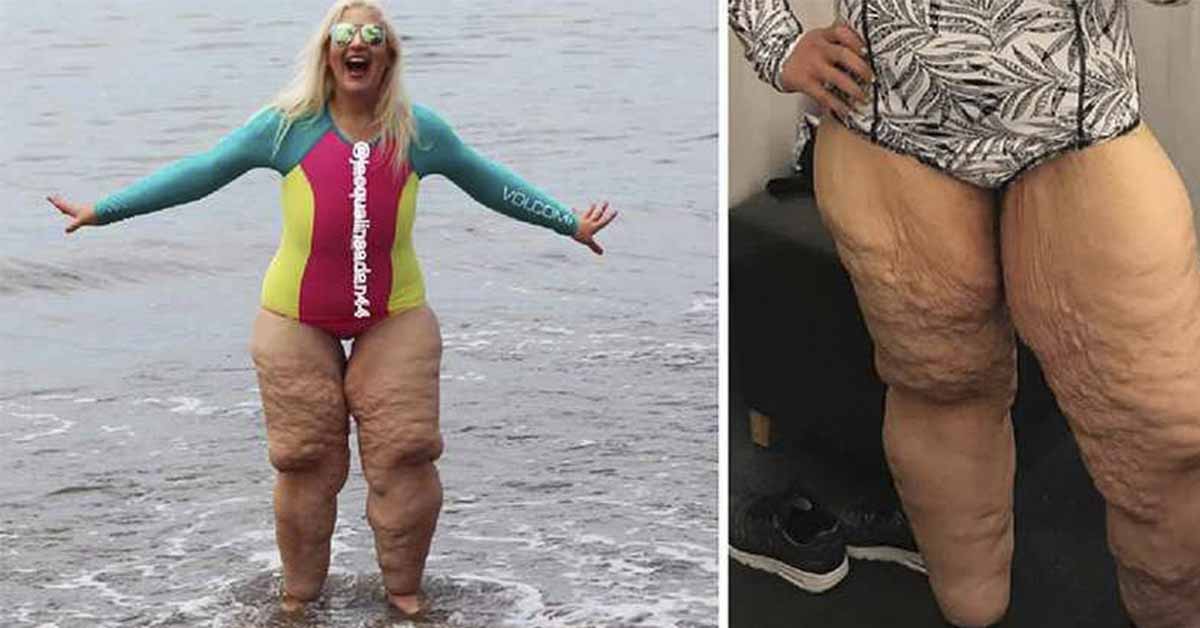 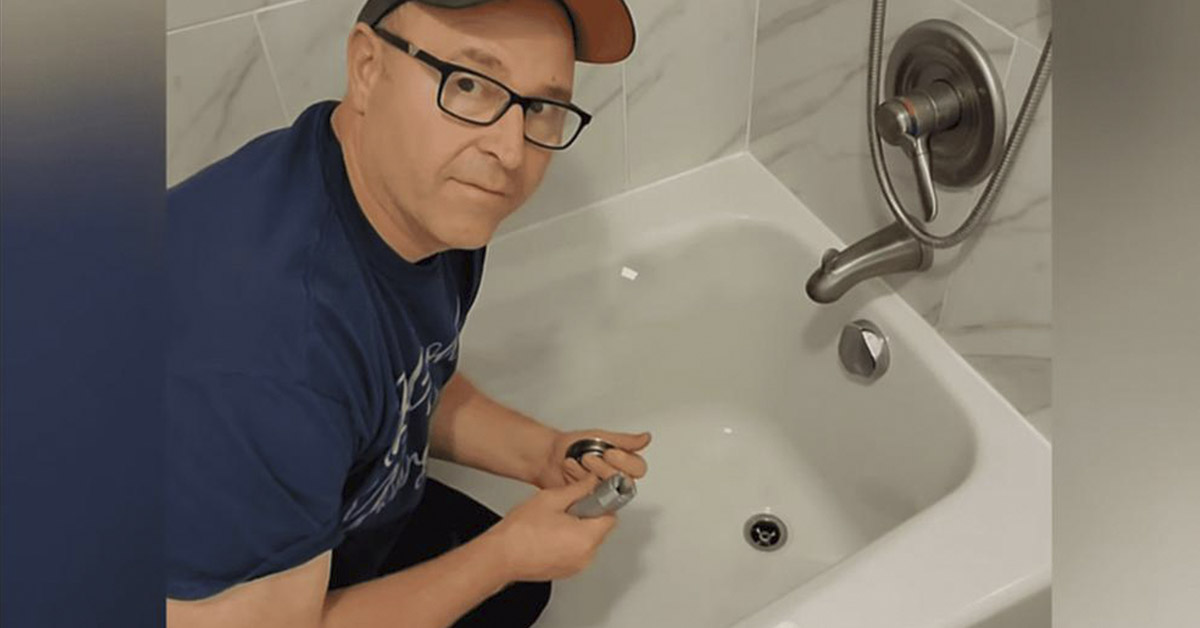