Teenagers can be difficult to deal with. Both sons and daughters enter quite a rebellious phase some time while growing up. And for parents, this can be one of the most tedious phases. The way to deal with their teenage children can be different- but they need to yield the same result. Some parents use coercion and added discipline. While others decide to make their children their friends so they can better understand each other. But what happens when the child crosses their limits? Are certain restrictions employed? Well, according to this post from the Popular subreddit, Am I The A**hole (r/AITA), it led to the cancellation of a birthday party. The post has since been removed but was reported on by The Mirror.

According to The Mirror, the original post was as follows:

“My daughter has been struggling to keep her grades up and has also been hanging out with the wrong crowd. I have hired a few tutors to help with some subjects and she is seeing a therapist. She will lash out sometimes at home and I will have to punish her. She asked if she could celebrate her 16th birthday party at the house and I told her that I was fine with having a party as long as she stayed out of trouble and did well on her math test. The party is scheduled for the weekend of January 14th and we have about 10 of her friends coming over.

I got a call from the school on Wednesday that she had snuck in a water bottle filled with alcohol and one of her friends had to be sent to the nurse. I went to pick her up and she tells me that her friend pressured her into bringing the bottle to school. She will serve in-school suspension for five days… I told her that the birthday party will be canceled.”

Teenage Rebellion Or Something Else?

Hearing this tale, r/AITA was obviously in support of the father.

“You gave her some conditions under which the party could happen. She broke one of the conditions and now has to face the consequences. Good for you for setting boundaries.”

“But be sure to attempt to keep the dialogue with her open. Even if you’re talking through the door. Make sure she knows you love her and support her and actions have consequences. Therapy for her is good. Group family therapy is a good idea.”

u/Schnu55elchen went on to claim,

“I agree with you and I believe many here are missing this point. Yes, OP is NTA, obviously. But this girl seems to be in serious need of more support and help! OP, you are totally doing the right thing here in my opinion. But we hear everywhere in the news today that kids are struggling the same or more than adults when dealing with the constraints set by this pandemic. Canceling the 16th birthday feels like a really big loss for a teenager. Again, I think this is a totally appropriate consequence, but I am also worried about the greater damage caused by this hard punishment.” 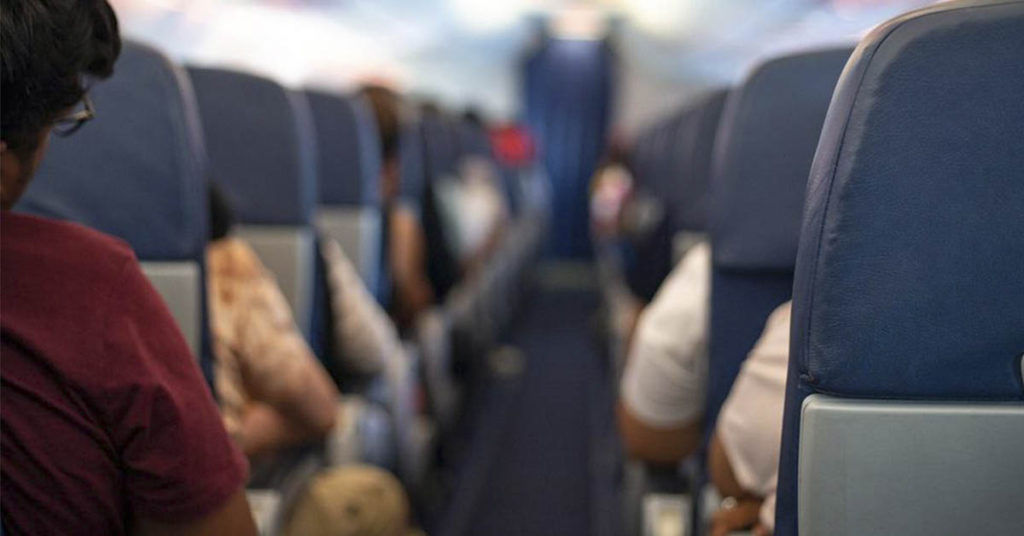 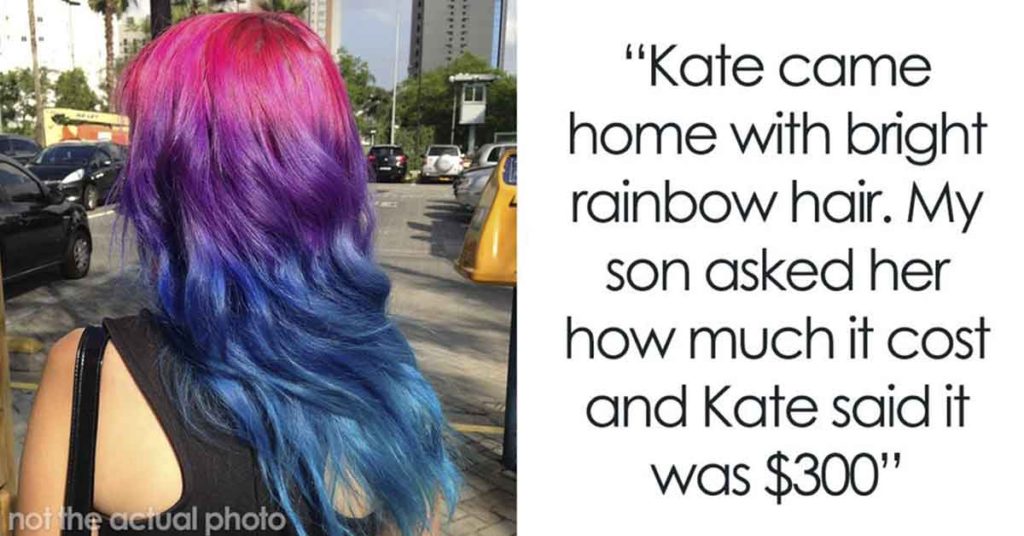 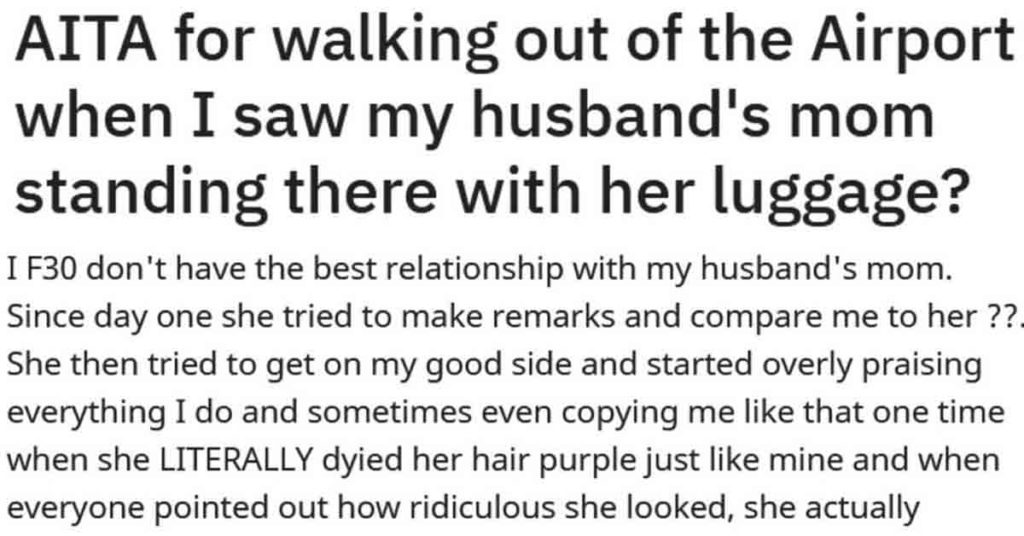 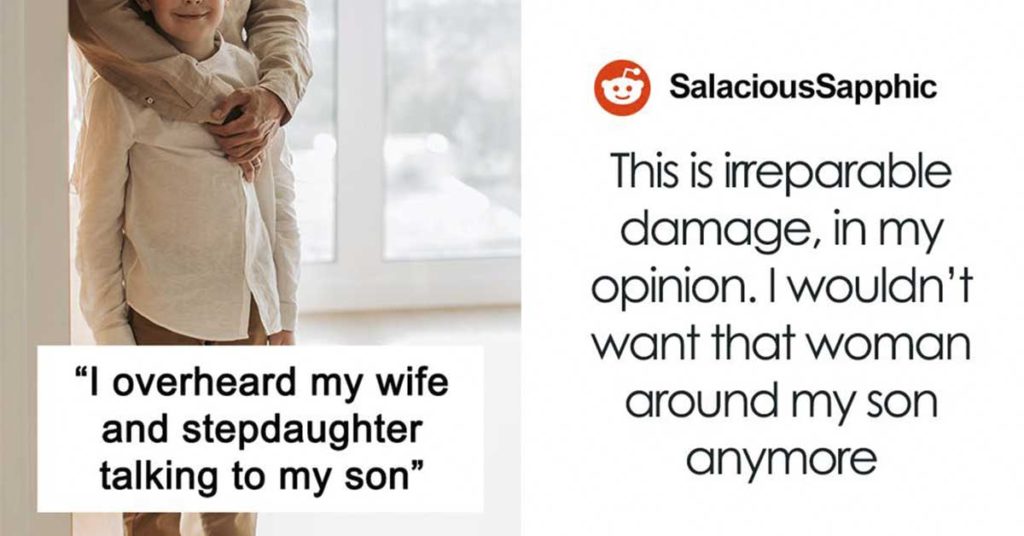 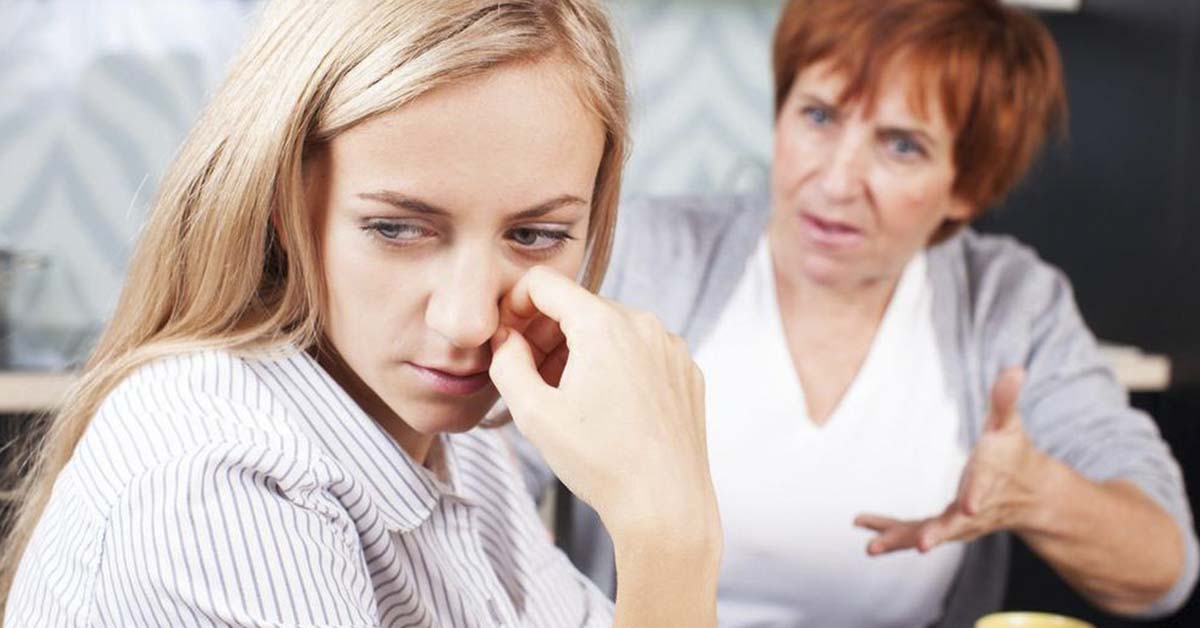 u/_Dingaloo had a different idea in mind.

“I would say NTA- But regardless of what happens, a kid should have a birthday celebration. My recommendation would be to have a heavily monitored, smaller party with a select few friends for a shorter time. It’s also important to note that your child will only get more distant from you if the response to her telling you what’s going on still ends in a great punishment. Of course she needs to get in trouble for what she did, but find ways to loosen up when possible, and give her chances to earn her privileges back early.”

u/pbrooks19 was pretty straightforward about what they thought of the entire event.

“She fooled around and found out. Actions should have consequences. I do think you might need some parenting counseling, though. These kinds of teen situations can be difficult to handle.”

What do you think of the whole situation?

Keep Reading: 19-Year-Old Spends $300 On Rainbow Hair Because ‘It’s Important For Her Mental Health’, Parent Demands She Pay Rent From Now On