Over the decades, education curriculums have changed quite a bit. People might even argue that some have been watered down.

But when it comes to giving students’ grades, should they be given a free pass when the work hasn’t been done?

Giving zeroes to students landed one teacher in hot water

A former teacher of 17 years in Port St. Lucie, Florida doesn’t believe so – a belief that got her fired when she refused to give students a 50% credit for work her students did not complete.

Diane Tirado was a 52-year-old educator who was teaching Social Studies to eighth graders at West Gate K-8 School. During the school year, she assigned her students an explorer’s notebook project with two weeks to complete it.

However, when some of her students failed to turn in the assignment, she was led to give them a mark of zero.

That’s when a strange and confusing policy was brought to her attention. In the West Gate student and parent handbook, there is a No Zero policy below the grading outline highlighted in red: “NO ZERO’s – LOWEST POSSIBLE GRADE IS 50%.”

Upon hearing from school administrators that you simply give them a 50 even if they don’t turn anything, Tirado refused saying, “Oh, we don’t. This is not kosher.” (1)

Fired and Fired Up

On September 14, 2018, Tirado was terminated. Before leaving, however, she left a goodbye note for her students on a white board as she wouldn’t be able to do it in person.

Mrs. Tirado loves you and wishes you the best in life! I have been fired for refusing to give you a 50% for not handing anything in.

Since being fired, Tirado has called for the school to revisit this “no zero” policy. She believes that this level of spoon-feeding will not help students in the long-run.

“I’m arguing the fact that you don’t get something for nothing. I want the policy change, and it’s not just here,” she told CBS 12. (1)

“I’m so upset because we have a nation of kids that are expecting to get paid and live their life just for showing,” she told WPTV. “And it’s not real.” (2)

Interestingly, Kerry Padrick, the chief information officer for the school district, said there is no policy stopping teachers from giving students a grade of zero.

“The District’s Uniform Grading System utilizes letter grades A-F, numerical grades 100-0 and grade point average from 4-0,” Padrick said in a statement. “Some classroom teachers and school faculties have discussed the range of points for work submitted in each grading category.” (2)

This clearly contradicts the apparent reasons for which Tirado was fired. And to complicate matters, West Gate’s handbook even indicates that a letter grade of “I” (incomplete) is equivalent to 0.

Whether any changes to the policy will be made, time will have to tell. One thing will not change, at least for this teacher: “A grade in Mrs. Tirado’s class is earned.”

And we hope parents and educators across the country would agree. 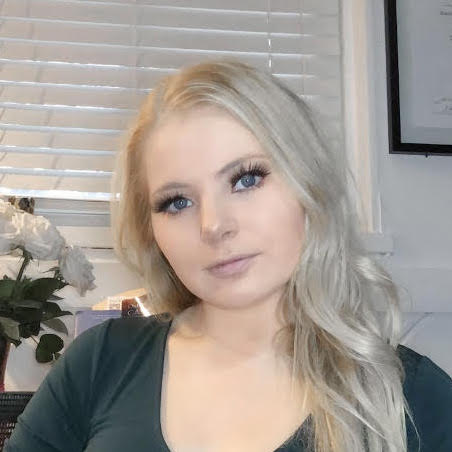 After Getting ‘Dirty Looks’ From Strangers, Dad Defends Putting A Leash On His Daughter