For some women, finding out that they are pregnant can come as a huge surprise. For Monica Vega of Barranquilla, Columbia, the shock came much later when she found out that she wasn’t the only one who was pregnant – her baby was, too. The condition is called Fetus-in-Fetu, and it’s incredibly rare.

Vega’s baby girl, Itzmara, was born at seven months by cesarean section. 24 hours later, doctors performed another c-section, this time on Itzmara herself, to remove her parasitic twin, whom she had absorbed in the womb [1].

This type of birth is an example of a very rare condition called “Fetus-in-Fetu”. Just how rare? It is thought to occur in only one in every 500 000 births [2].

Fetus-in-Fetu, or FIF, occurs when one malformed fetus is enclosed within the body of its twin. Usually, it is found within the abdominal cavity [3].

Occasionally, FIF can be misdiagnosed as a teratoma, which is a tumor that develops in the tissue of a fetus and can sometimes contain bones, muscle tissue or even hair [4].

A FIF “twin” is referred to as heteropagus or “parasitic” twin because it takes nourishment from its sibling, but it is anatomically incomplete [5]. This means that the parasitic twin is missing certain vital organs – notably a heart and a brain [2]. 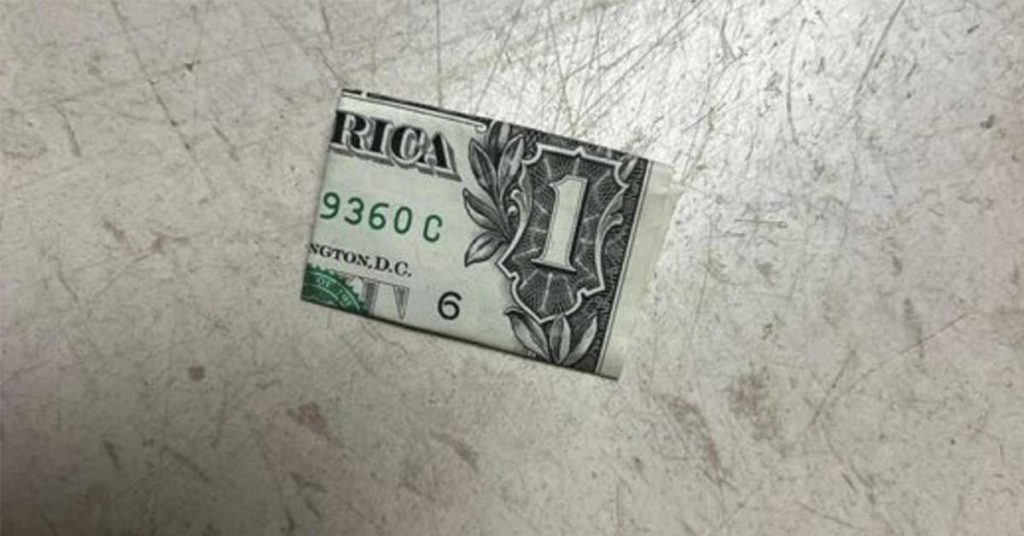 Other Cases of FIF

What makes Itzmara’s case so rare is that doctors were able to diagnose the FIF during the pregnancy [2]. This is incredibly uncommon, as most cases go undetected for years.

In 2015, a 45-year-old woman living in Cyprus underwent surgery for what she thought was a tumor on her ovary [6]. When the doctors performing the surgery got a closer look, they noticed the tumor on Jenny Kavanagh’s ovary had a face, an eye, a tooth and a long black hair [6]. Again, the mass had no heart and no brain.

Another report came out in August 2019 of a 17-year-old girl in India who was found to also have a parasitic twin. After going to the doctor complaining about stomach pains, they found the remnants of her malformed twin, including teeth, bones, and hair [7].

Doctors are still unsure why it can take so many years for symptoms to occur, however in most cases, once the mass is removed the patient makes a full recovery [8].

Are there any Risks Associated with Fetus-in-Fetu?

Thankfully, FIF is largely considered to be a benign condition [9].

It is important, however, to remove the mass in its entirety for a number of reasons. In one case, a mass that was not fully removed was reported to recur as a tumor four months later. Complete removal can eliminate the risk of potentially developing cancer later on [7].

The effects can be more than just physical. Discovering that you had a twin living inside of you for your entire life can have an emotional toll.

“The fact that it had long black hair — just like mine — a face with one eye, and one baby tooth makes it more believable,” she said. “It’s difficult to describe how I felt when I saw it. I felt shocked, very scared, horrified, and it felt like an alien was inside me.” explained Kavanagh [6].

In the case of Itzmara, doctors opted to deliver her by cesarean section for fear that the internal twin would crush her abdominal organs during birth [2].

Today, this tiny medical marvel is doing very well according to her doctors.

“She has a little scar on her abdomen, but she is a normal baby now except that the whole world is talking about her.” [2]

Keep Reading: ‘Today is the saddest day in my life – a child was born but a mother died’