Imagine this, it is a seriously hot day, with temperatures reaching scorching heights. Luckily, your husband’s bright idea to have a swimming pool built has started to pay off because your family is able to lounge on watermelon slice floaties all day and the kids can have some fun with their pool noodles. The last thing you would expect when floating on a pool noodle is anything dangerous to come out from the inside of the tube.

In 2018, One family living in Arizona was shocked when they went out for a swim one day and discovered something was living inside their pool noodles! As they picked them up, they got the fright of their lives as a young rattlesnake sipped out from inside the tube! The kids were ushered indoors, this is not a game because rattlesnakes are dangerous, especially for small children. After a closer look, they realized there were more baby rattlesnakes and they had taken residency inside the pool noodles. This was such a peculiar incident that the city of Buckeye’s Fire Department in Arizona made a Facebook post about it.

Naturally, the fire department was called upon for assistance. Amazingly, they were not surprised. Apparently, they had been receiving these strange reports quite frequently. So, the little nope-ropes were clearly under the impression that they had found their best hiding spot. This might work well for families who barely swim, but it is not exactly a safe haven if there are children present who spend a lot of time swimming. This is of course pertaining to the rattlesnakes, because for us humans, it is never safe to have them in your garden or anywhere near at all. This is why this family was so quick to call the fire department for help to remove the snakes before anyone was bitten.

Read: You Should Always Close Your Bedroom Door Before You Go to Sleep

Luckily they were able to extract all the baby rattlesnakes before anyone got hurt. But, the City of Buckey fire department had this to say. “If you come into contact with a rattlesnake, or any other type of snake, stay calm”. They later made a post on Facebook where they gave their suggestions on why snakes like to slither inside your pool noodles, and how to deal with one if this does happen to you.

This story was passed on by one of our citizens-

“After some research, we found that there have been reports of snakes (NOT RATTLESNAKES — they do not lay eggs) actually laying their eggs inside the pool noodle itself or around pool noodles that have been left outdoors near bushes or block fences.

Read: Parents warned over dangers of your children wearing winter coat inside cars

If You Find a Rattlesnake, Keep Calm!

“If you come into contact with a rattlesnake, or any other type of snake, stay calm. One of the worst things you can do when coming across a rattlesnake is to start panicking. Snakes rely on vibrations in the ground to determine where they are. If you start moving fast and abruptly, you’ll only scare the snake more.

“If you’ve seen the snake before you came across it, give it a lot of space. You can easily walk around it without frightening it. Just keep in mind that rattlesnakes can coil up and strike at great lengths. So, give it as much space as possible.

“If the first indication of a rattlesnake’s presence is the sound of its rattle, you’ve already startled it. Instead of running, stay still. Chances are, the snake will stop rattling and slither off after it has calmed down. Humans are much bigger than snakes. So, natrually, they don’t see any benefit in biting if it doesn’t need to protect themselves. They’ll more than likely slither away to safety on their own. If you have any questions relating to snakes and their behaviors, please contact Rattlesnake Solutions at 480-237-9975. They have some great tips and advice.”

May this serve as a warning to all who are lucky enough to have a swimming pool in their backyard. Always store your pool noodles in a safe place. Remember to make sure there are no snakes inside before you jump into the pool.

How High Are Your Chances of Finding a Rattlesnake in Your Pool Noodle?

While the information above is definitely worth knowing, according to Animal Planet expert Dave Salmoni, it’s pretty unlikely that you will ever find a rattlesnake in your pool noodle. That said, the expert agrees that it could very well happen. That said, pool noodles do not generally have a hole big enough for eggs or snakes, either. So you are probably not in danger. 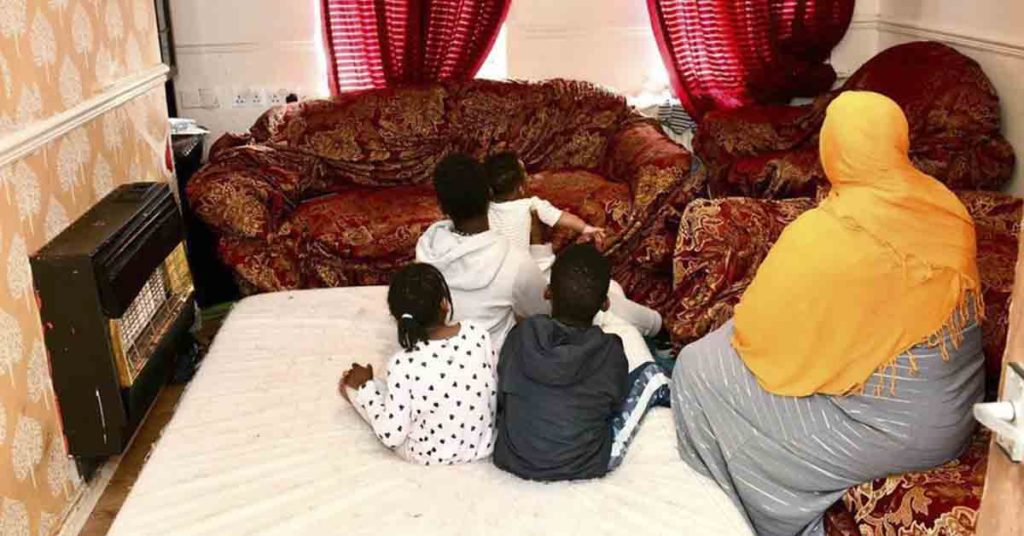 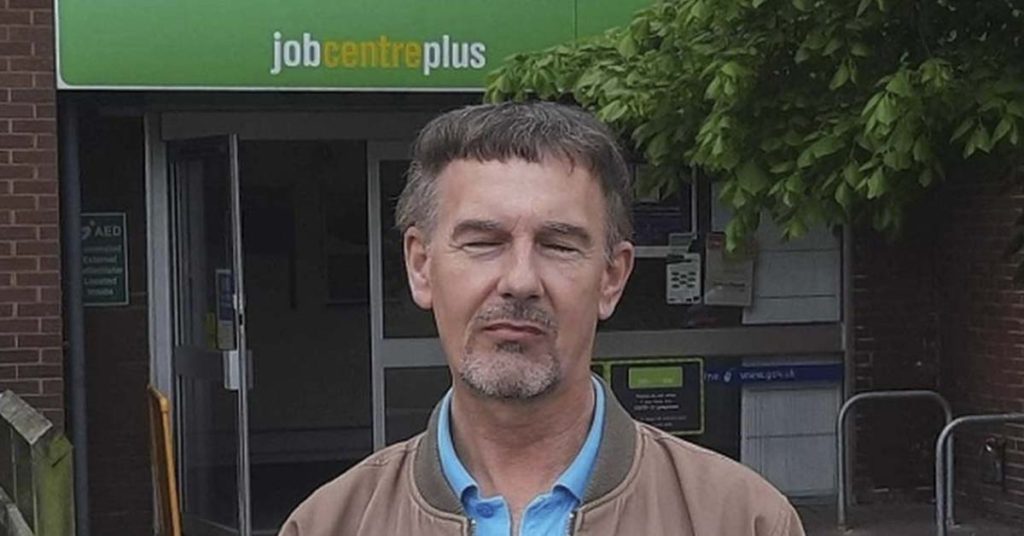 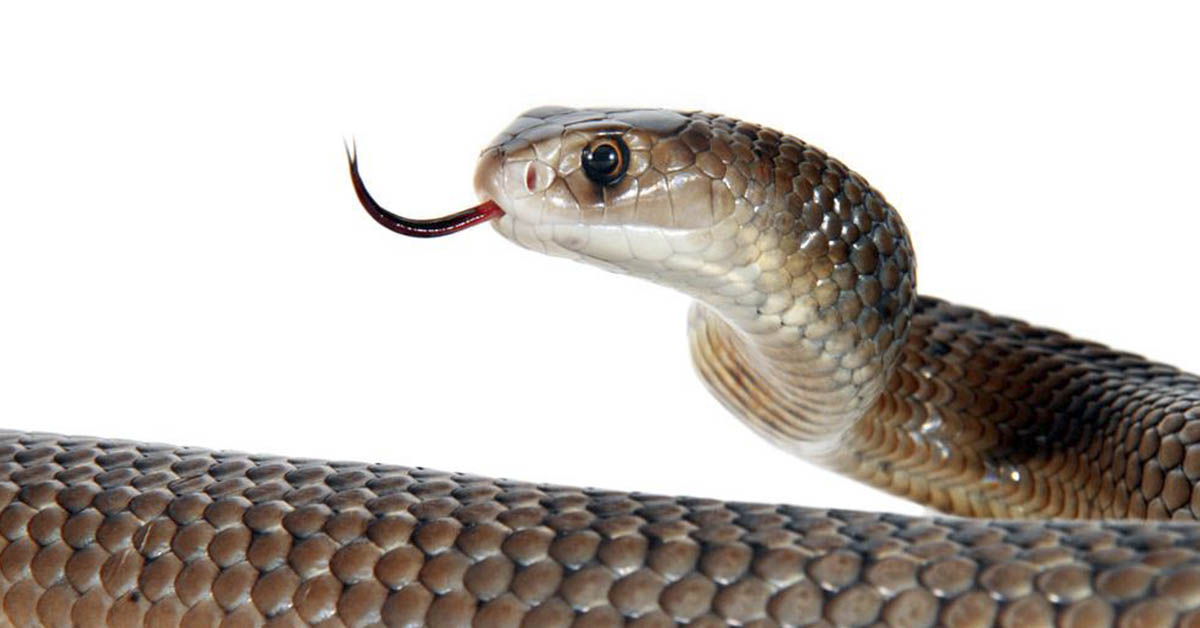 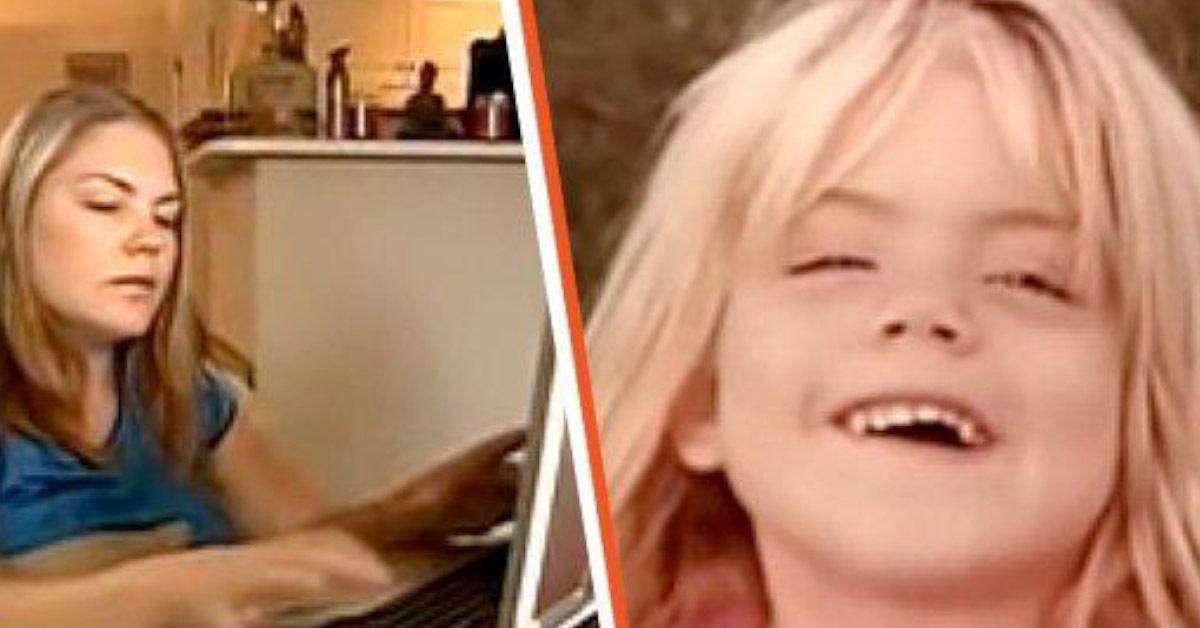 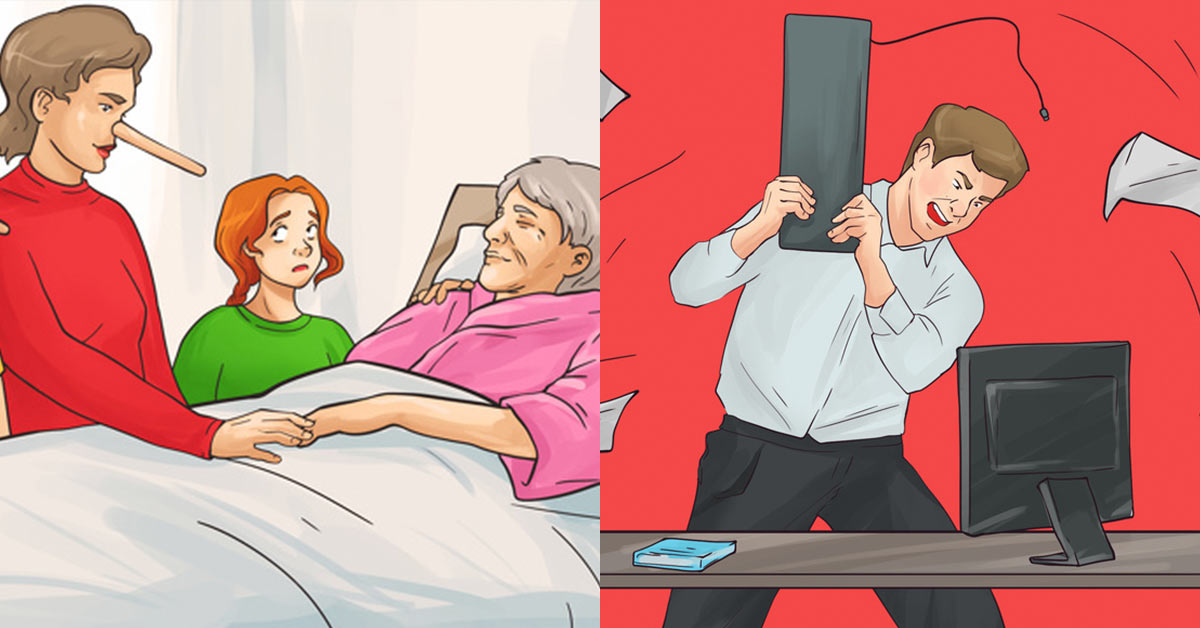 5 Signs You Grew Up in a Toxic Family 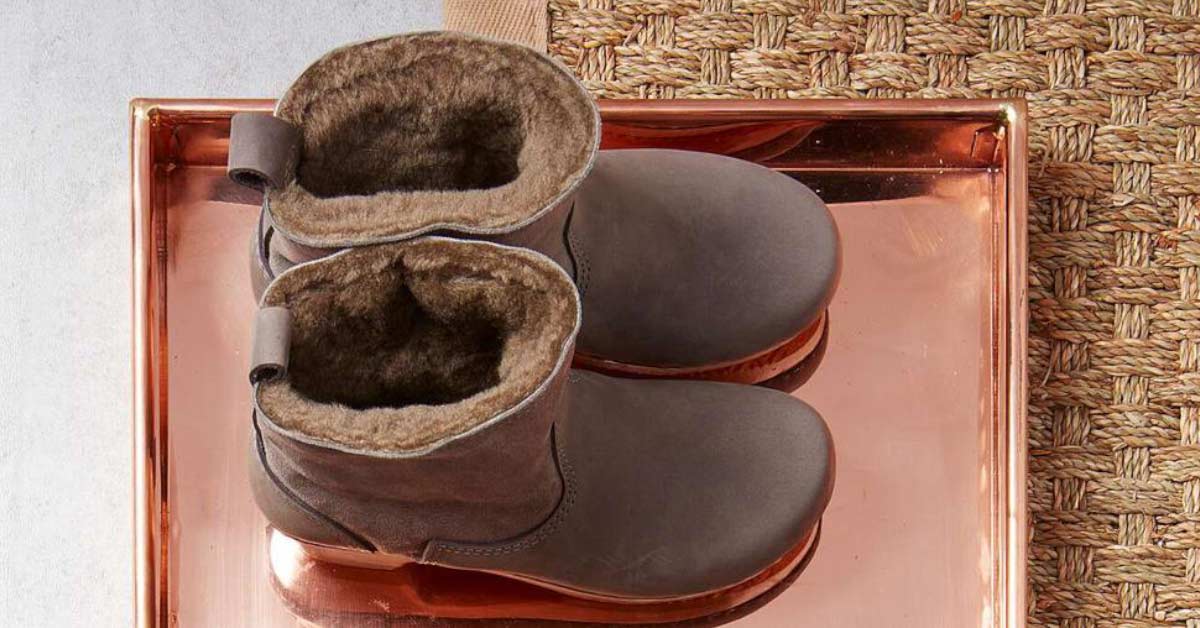 Is It Rude to Ask Guests to cntering Your Home? 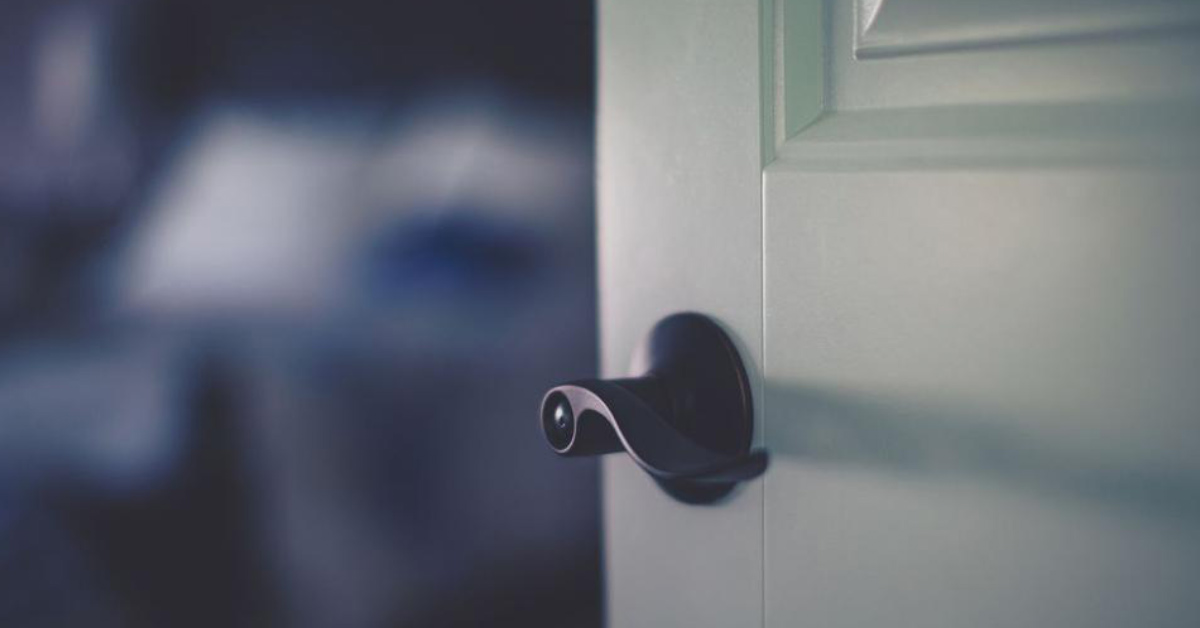 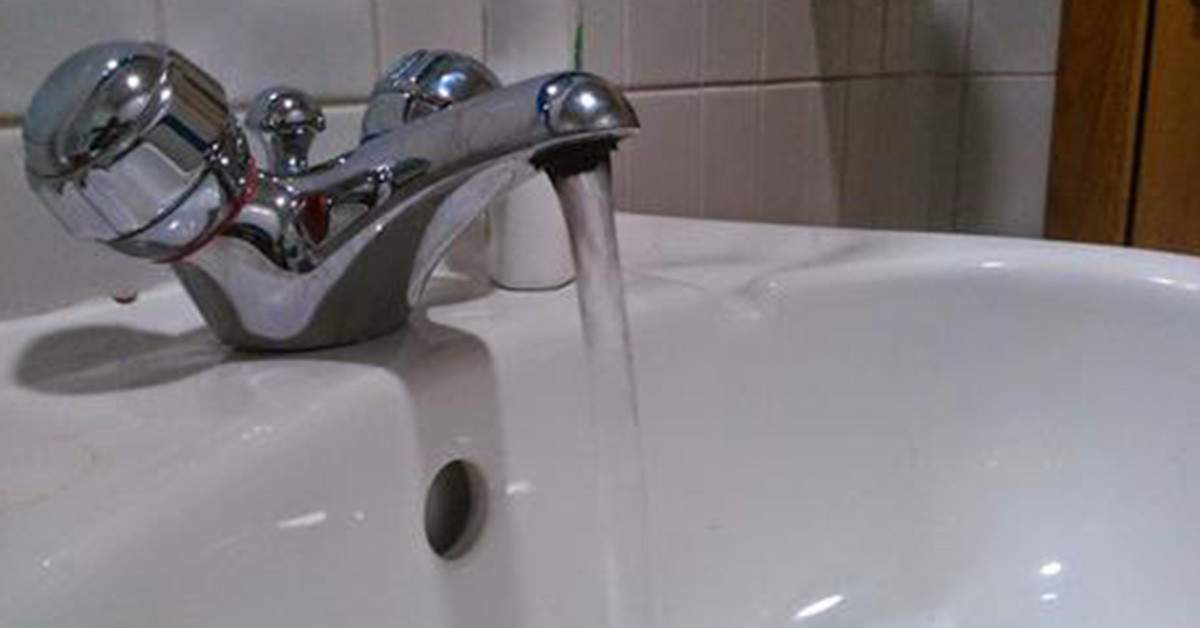 Is It Safe To Drink Water From The Bathroom? 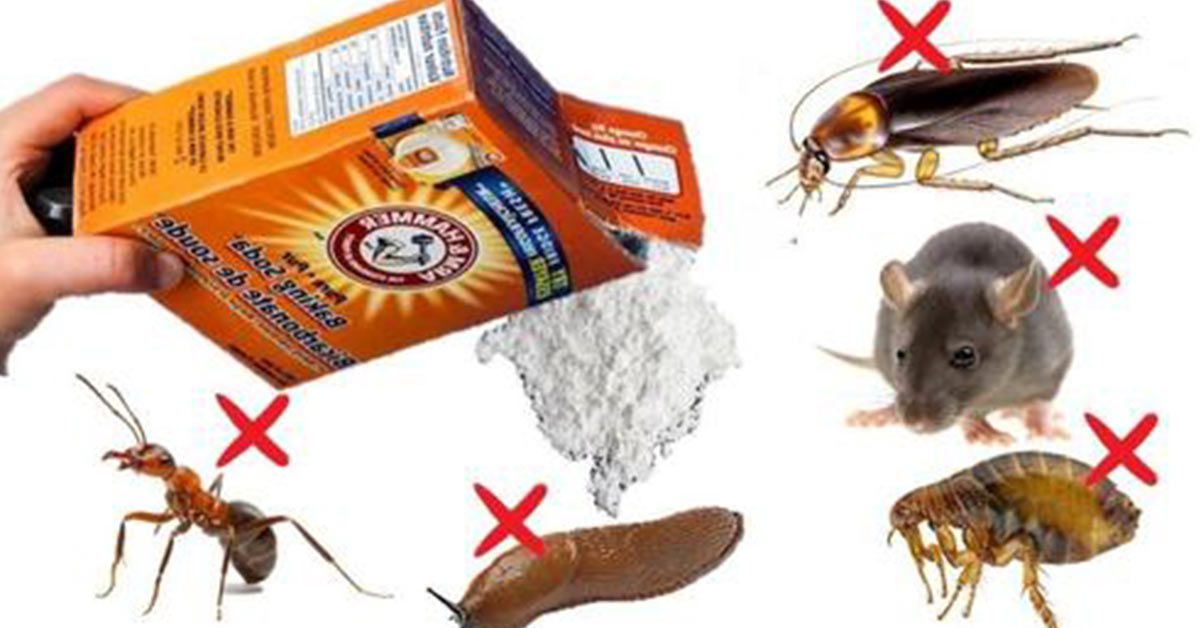 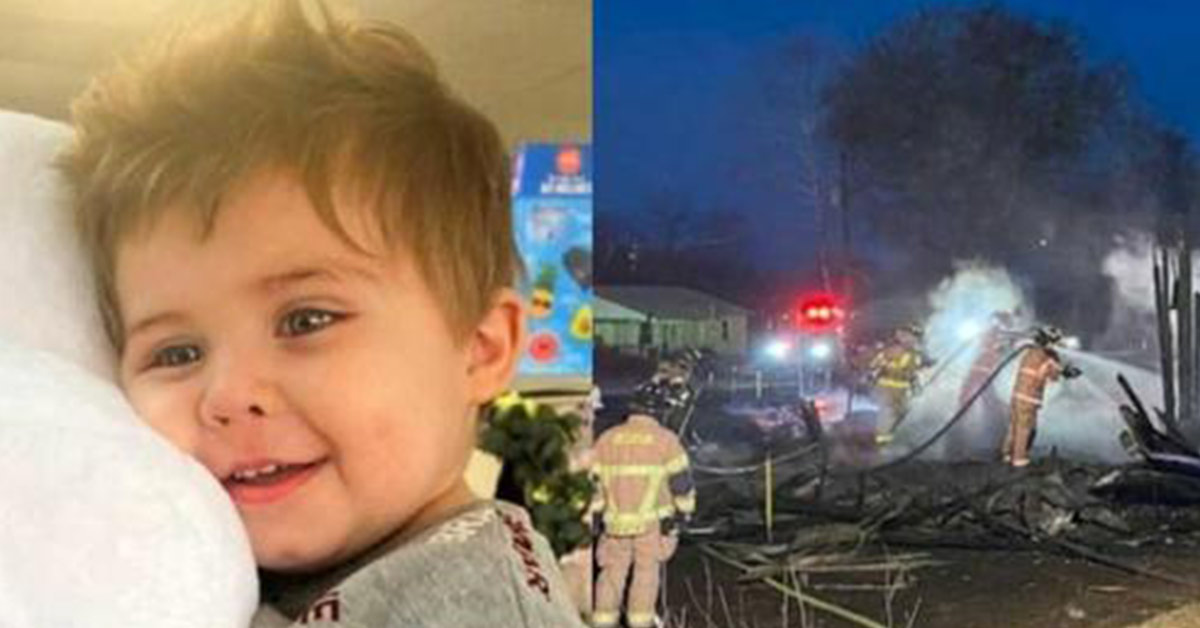 “In my experience I’ve never seen or heard of snakes hiding in pool noodles, however it would make sense behaviorally. Snakes are always looking for a nice dark, quiet space to hang out in when they’re not spending time in the sun. Dark, private, insulated places, like the one created by the foam of a standard pool noodle, fit the bill. Anytime snakes are looking for a place to sleep or hide, a pool noodle sounds like a lovely spot as long as it’s not being used!”

“I can’t image snakes laying eggs in pool noodles, unless there are different sizes. I’ve never seen one with a big enough hole to hold a snake egg. Any place where there are snakes and that species happens to be small enough to fit in the hole of a pool noodle, it’s possible that something like this could happen, but there are no specific places that it’s likely.”

Apparently, People Are Making ‘Chips’ Out Of Avocados Now

This couple’s son didn’t want to put them in a nursing home. So he came up with a secret plan to surprise them with.