With minimum wage being what it is servers often depend on tips to survive. So, it comes as no surprise that some servers get more than a little annoyed when people don’t tip appropriately. This has recently led to a rant by TikToker Ben Raanan, who uploaded a video where he slammed people for poor tip etiquette. His rant is as follows:

You can see his TikTok rant here:

How Much Should One Tip? A TikTok Video Went Viral In Its Defense

On the other hand, some thought that the server was angry at the wrong people. One user wrote, “Don’t blame the customers, blame your boss for not paying you what you deserve.” Another user mentioned, “If you go above and beyond more than 20% if you don’t bring me a refill the WHOLE time, I’m there you get nothing I don’t feel bad at all.”

The naysayers led to Ben making another TikTok video in defense of a good tip. “If I’m not entitled to a tip, you’re not entitled to good service. Guess what? You take for granted the nice experience that you have at restaurants. I think most people do. Until you’ve worked a server’s job, I think you truly don’t understand all that extra work.”

Here is Ben’s reply to the comments from his first TikTok:

So what do you think of the whole situation? Let us know in the comments below!

Keep Reading: Mom Furious After Being Asked To Take Her ‘Shrieking’ Son Out Of Restaurant 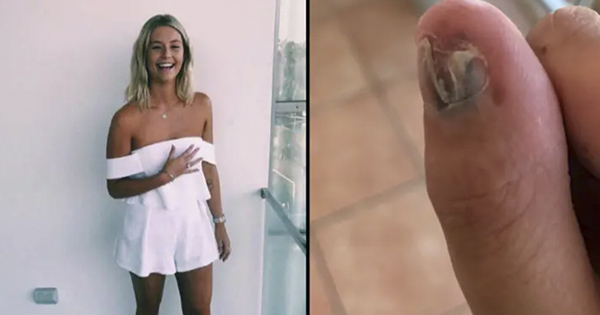 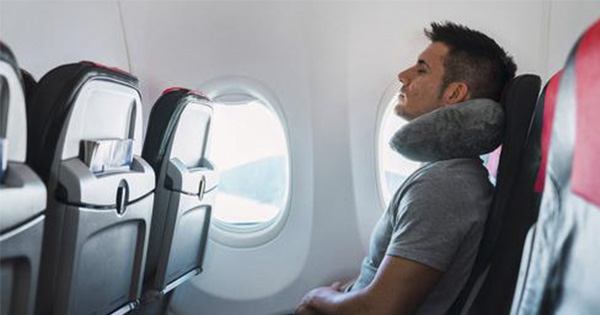 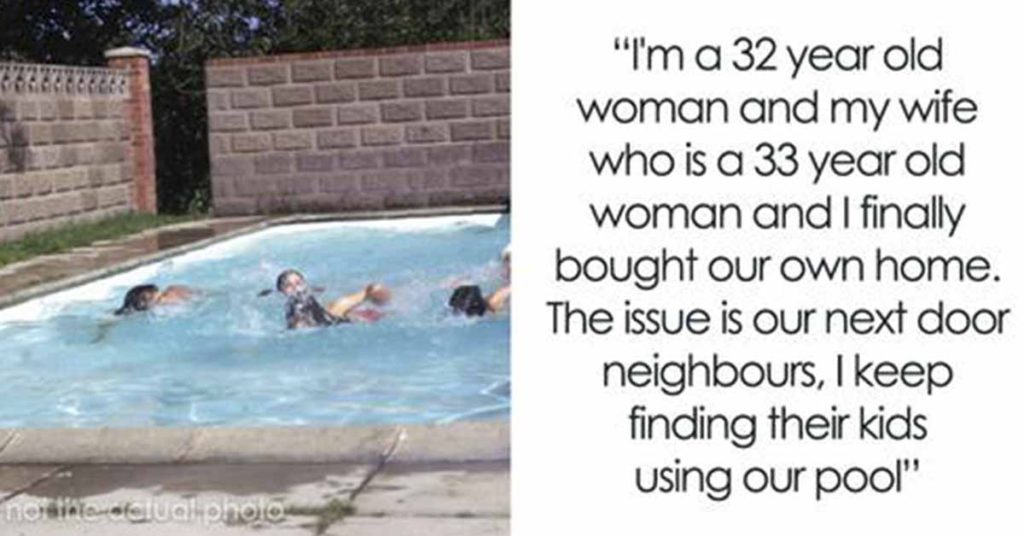