Carla Bellucci, 39, is frequently in the center of controversy she had stirred up herself. The ex-glamor model became infamous after claiming she had flirted with doctors and lied about having depression so she could get a nose job paid for by the UK’s National Health Service (NHS). However, the NHS claims this is false, as the procedure was not cosmetic [1]. More recently, she seems to be teaching her teenage daughter the same philosophy: looks are more important than anything. In fact, in an interview with Closer Magazine, she said her daughter will have to become an attractive reality star because she was not intelligent naturally. “Tanisha isn’t the most academic of girls, so I don’t really care about her education, unlike with my boys. She will need to rely on her looks to get on in life so she will need to be perfect. Ugly people get nowhere these days.”

“Surgery will make my daughter prettier”

Belucci has put her money where her mouth is — literally. She stated that she put about £200 a month (about 277 USD) into her daughter, Tanisha’s, appearance. This included hair extensions, eyebrow tinting, and nail treatments. But that’s not enough for this mom, who is saving money for Tanisha’s cosmetic surgeries, including a Brazilian butt lift. This operation is considered the most dangerous among cosmetic surgeries. In fact, death rates are as high as 1 in 500 in the United States. [2] But Belucci criticized her daughter’s bottom, saying it’s ‘very flat’ and ‘needs improving.’

“At the moment, she loves the Kardashian look with the big bum and boobs and pouty lips. She’s going to get fillers when she is 16, which I fully support. If she wants to be a successful influencer and reality star then she will have to fit the look of the time – so surgery is the obvious option. She’s good-looking, but surgery will make her prettier.” [3]

Carla’s plan continued with Tanisha getting botox and fillers at 16, breast implants at 18, and teeth veneers somewhere along the way. That’s a lot of money to put into beauty treatments and the mom doesn’t intend to pay it all out of pocket. In fact, she admitted that she planned to try to get NHS to pay for the surgeries, as she has done with her nose job.

She received major backlash for lying about a mental illness and flirting with her GP to get the surgery done on NHS’s account. In response, she said she “didn’t care what people say”. She also seemed to have no qualms about her “milking the system” since “that’s what it’s there for.”

“Ugly people get nowhere these days”

This interview took place in 2019, but the mom wasn’t finished with firing up attention toward herself. She had tried to crowdfund for a butt lift surgery — claiming it would help her mental health — but gave up after only raising £15 (about 20 USD). 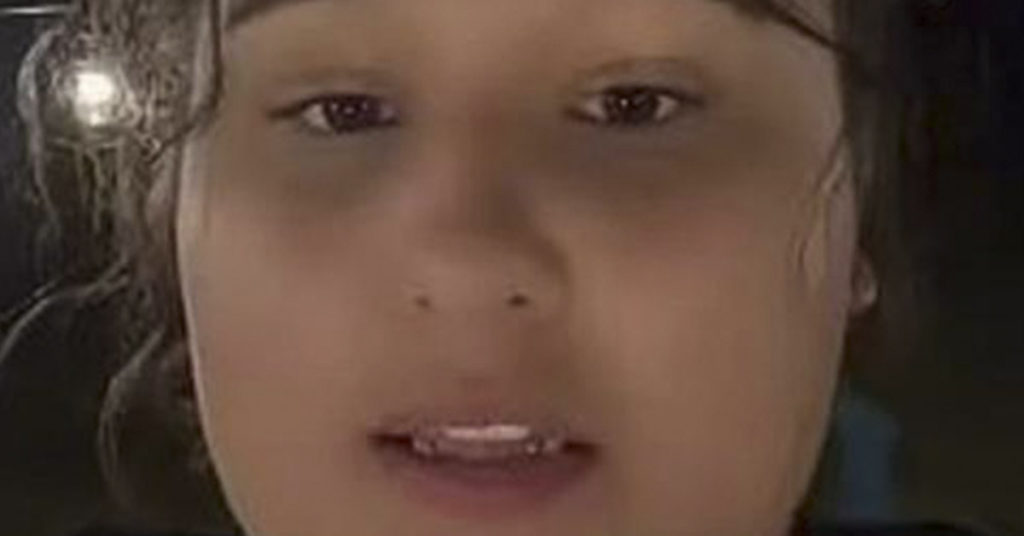 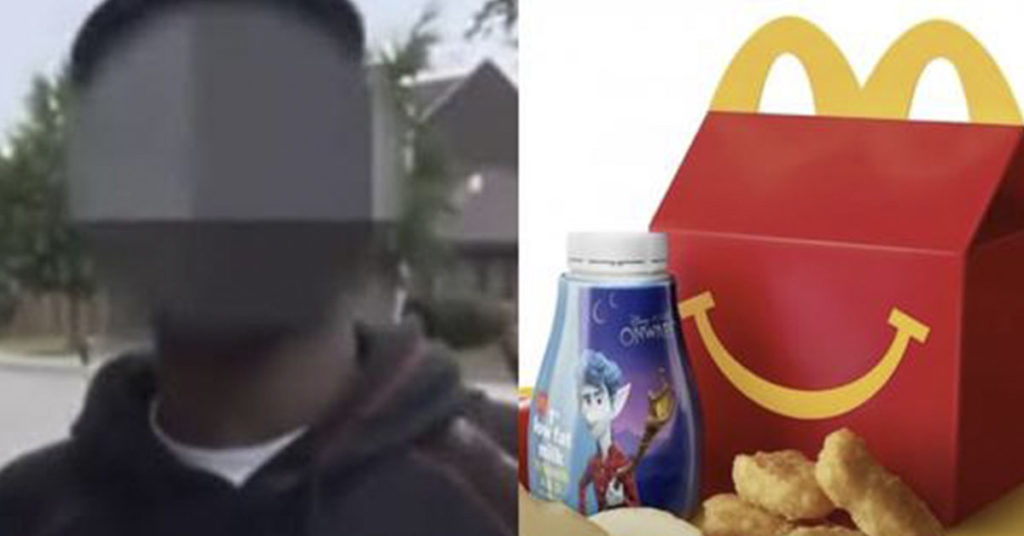 Baby Mama Scolds Man For Buying Food For His Kid & Not Her Others, Vid...
Advertisement

In December 2020, she announced that she won’t be buying any gifts for her three children for Christmas. Instead, she’s going to spend $14,000 on herself, including botox, facials, veneers, manicures, and new clothes. She said she doesn’t care if people say she’s selfish. After all, Tanisha and Jayden should be making their own cash via social media. And although her kids are upset at this decision — “Tanisha’s told me I’m spoilt and Jayden’s not talking to me” — she claimed she doesn’t care. She deserves to treat herself after the stress of the lockdown.

“Spoiling kids at Christmas is wrong. I think parents who spoil their kids this year are hypocrites,” she said. “I want my kids to be social media stars and withholding gifts this year will teach them to make money for themselves.“

Additionally, she advised other mothers to put their own needs first to “stop their men straying”. Her “ugly people get nowhere” philosophy seems to apply to relationships as well.

“Inspiring” Her Children to Become Influencers

Belluci “homeschools” her children with a curriculum focused on making them social media influencers and little else. Despite their schools giving them coursework to do at home during the pandemic, she let them spend the day as they wish — namely with video games and on social media. She dismisses books for boring and ugly people.

And no presents at Chrismas are supposed to encourage them to work harder. “It sounds harsh but I know they’re on their social media feeds doubling their efforts for promotion deals, just like the Kardashians and Kylie Jenner, so I consider myself a super mum for inspiring them.” [4]

Keep Reading: Mom asks if she’s wrong to wax her five-year-old’s eyebrows after being bullied

Al Pacino’s New Romance is Raising Eyebrows, and Not Just For The 54-Year Age Gap